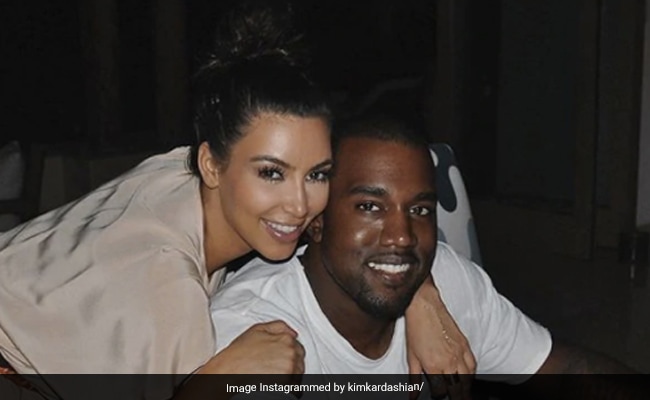 Rapper Kanye West and his reality TV star wife Kim Kardashian West are living separately and undergoing marriage counseling, NBC News reported, citing a source close to the family. For the past few months West, 43, has been living in Wyoming while Kardashian West, 40, and their four children stayed in California, the source said Tuesday. The mega-celebrity couple, who married in a lavish ceremony in Italy in May 2014, have been repeatedly dogged by gossip-press speculation that their marriage was on the rocks. The couple were going through counseling dealing with “regular relationship issues” and no one else was involved, the source said.

“Kanye loves his extended family. They are super close. They have been going to therapy. They are working on their marriage,” the source told NBC News.

They had discussed divorce, but Kardashian West had not filed for divorce.

“They are working through it… (and) trying to work through things,” the source said.

People magazine, Page Six and other celebrity gossip outlets, however, said Kardashian West was preparing to file for divorce.

West has opened up about his struggles with bipolar disorder.

In July last year the mercurial entertainment mogul launched a bid for the US presidency with a rambling speech that saw him rant incoherently, reveal he had wanted to abort his daughter, and break down in tears.

He also posted a series of tweets, later deleted, that accused his wife and mother-in-law of trying to lock him up, and suggested he was seeking a divorce.

Kardashian West called on the media and public to show “compassion and empathy” following her husband’s erratic behavior.

Patients experience both mania, where they feel euphoric and often act recklessly, and bouts of severe depression that can leave them unable to function and fixated on suicide.

“Those that understand mental illness or even compulsive behavior know that the family is powerless unless the member is a minor,” Kardashian West said in her lengthy Instagram post in July.

“People who are unaware or far removed from this experience can be judgmental and not understand that the individual themselves have to engage in the process of getting help no matter how hard family and friends try.”

Kardashian West has a huge following on social media, but her husband has been absent from her posts in recent weeks.

It is the first marriage for West and the third for Kardashian West, who came to fame with the US reality TV series “Keeping Up with the Kardashians” which followed the lives of her family in Los Angeles.