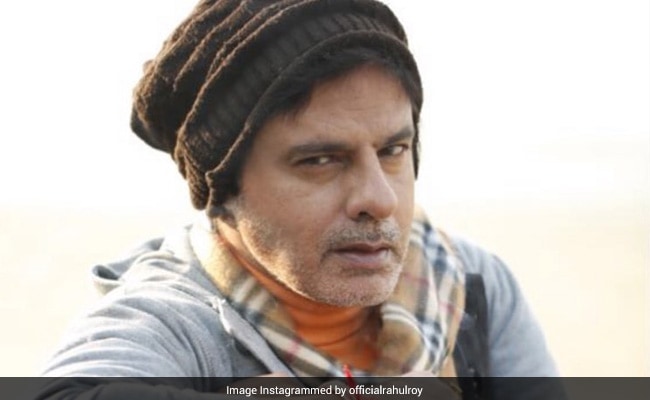 Actor Rahul Roy, who suffered a brain stroke last year, on Thursday said he is back home from the hospital but it is “still a long journey” to full recovery. The Aashiqui star was admitted to the intensive care unit of Nanavati Hospital on November 27 after he arrived from a shoot in Kargil. Last month, the 52-year-old actor was shifted to Wockhardt Hospitals, where he underwent angiography of the brain and heart. Rahul Roy thanked his well-wishers for their best wishes on Instagram. “I am back home after a long treatment in the hospital. I am recovering and it’s still a long journey for full recovery,” he wrote alongside a photo of him with his sister Priyanka Roy and brother-in-law Romeer Sen.

“Today I would like to thank everyone who stood by me all this while, Rohit my brother, my sister and best friend Priyanka, my brother-in-law Romeer along with my friends Aditi Govitrikar, Dr Huz, Zahid, Ashwini Kumar, Azhar, Shruti Dwivedi, Suchitra Pillai and all my friends for praying for me,” he added.

According to Romeer Sen, Roy was discharged from hospital on Wednesday. “He is at home and doing well. But he will have to take speech and physiotherapy sessions for six to eight months, it can be more or less depending on his recovery,” Romeer Sen told news agency PTI.

Rahul Roy made his Bollywood debut in the Mahesh Bhatt-directed musical romance hit Aashiqui in 1990 and went on to work with the filmmaker on movies like Junoon and Phir Teri Kahani Yaad Aayee.