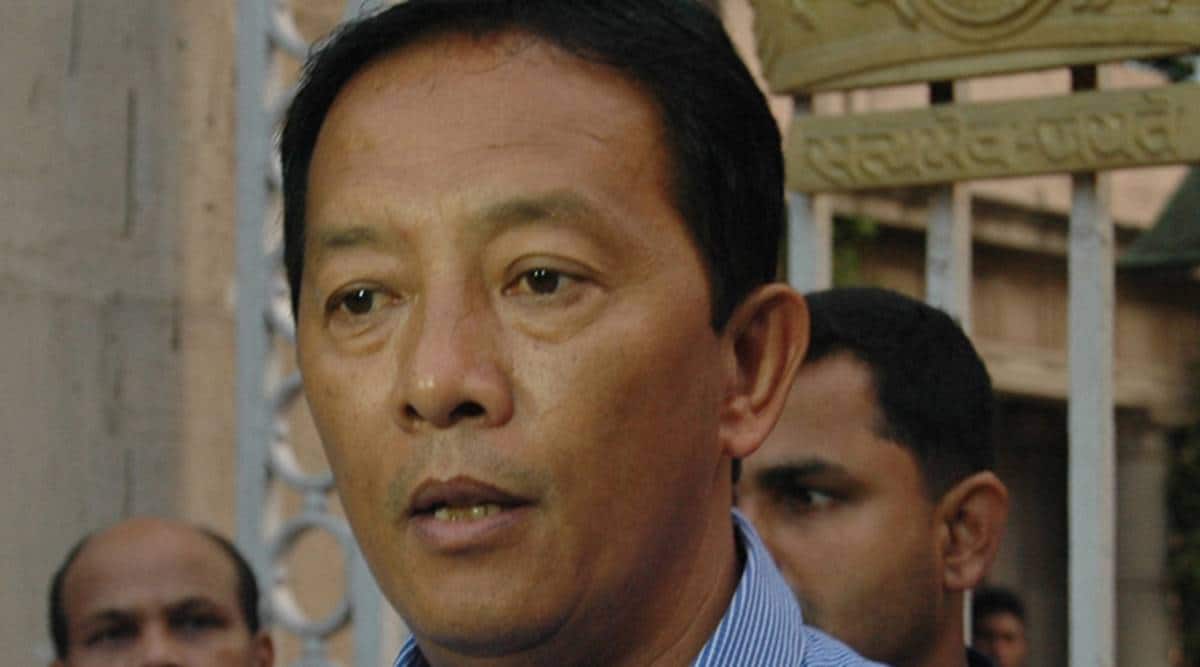 Demanding “constitutional justice” for people living of Darjeeling hills and Dooars, Binay Tamang has shot a letter to Prime Minister Narendra Modi, seeking his intervention to meet the long-pending demand of a separate state of Gorkhaland. Tamang, who heads a faction of Gorkha Janmukti Morcha (GJM), has also sent a copy of the letter to West Bengal Chief Minister Mamata Banerjee.

Tamang has also urged the Prime Minister to scrap the India-Bhutan treaty of 1949 and India-Nepal treaty of 1950, “keeping the security of Gorkhas and others in mind”.

“If we look into the history of Darjeeling and Kalimpong, it directs us to look eastwards of Teesta river in which Kalimpong is also a part. The British during its rule had subjugated Dooars through the treaty of Sinchula with Bhutan on 11 November 1865. Thereafter, the British occupied Dooars with effect from July 4, 1866. You are very much aware that before Independence, India had 36 “partially-excluded areas” and after Independence, 35 of the partially-excluded areas were granted constitutional justice. Unfortunately, the Darjeeling hills, Siliguri, Terai and Dooars were left out from receiving constitutional justice. It remained as a partially-excluded area. These areas were absorbed in West Bengal in 1954 through Absorbed Area Act, 1954. These areas are not included, legally and constitutionally in India till now. This is a matter of great concern for country’s security, integrity and sovereignty,” Tamang wrote to Modi.

“These treaties are products of bipartite talks between nations and have created a negative influence on our nationality and identity,” he added.

Justifying the demand of a separate state for Gorkhas, Tamang wrote, “Darjeeling hills, Siliguri Terai and Dooars region are the only areas in the region which are separate from the Northeast, but a part of eastern Himalayas. It is necessary to include Darjeeling, Kalimpong and Terai Dooars region into the DONER (Development of North Eastern Region) under the North East Council Act of 1971. All the Northeast state fall under DONER, but the Gorkhaland Territorial Area, Terai and Dooars region are left out of it.”

“The people of Darjeeling, Terai and Dooars region are economically backward. So, I urge you to share the benefits of DONER with the region too,” he added.

What the timing of the letter tells

Binay Tamang’s letter to PM highlighting the Gorkhaland statehood demand comes in the wake of the return of Bimal Gurung to the Hills after three years in hiding. With the two factions of the GJM not ready to call a truce despite having similar political agenda, Tamang’s letter is seen as an attempt to regain the ground as the Gurung camp has decided to form a national body, and use the original ‘Morcha’ flag, used by the Tamang faction.