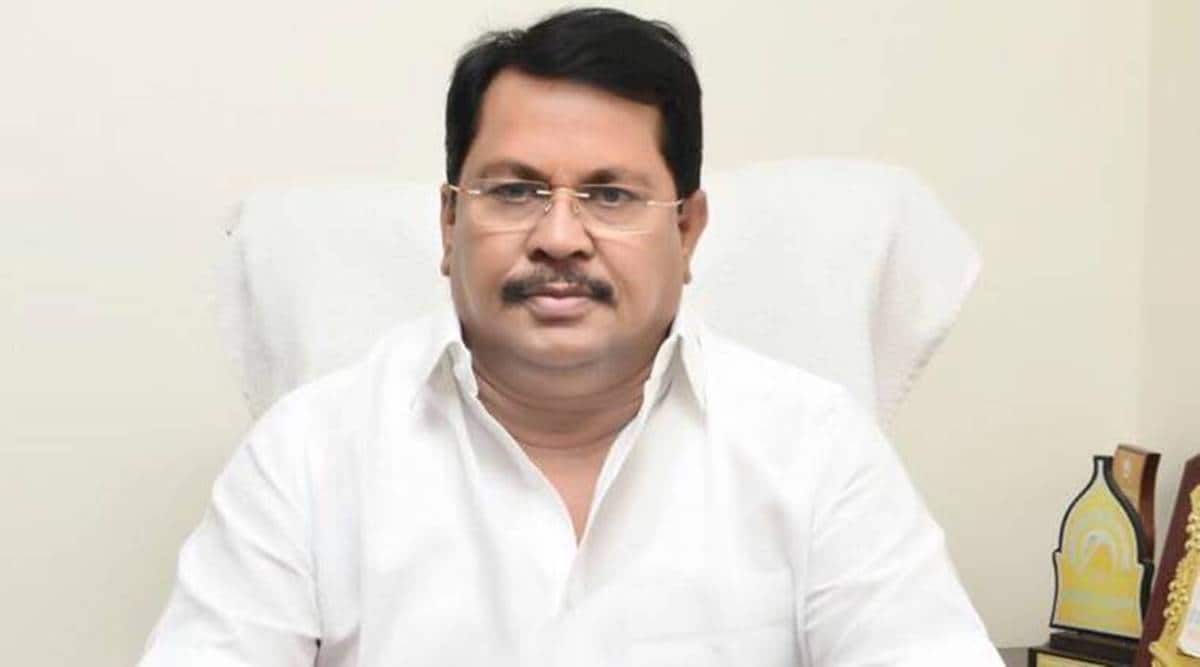 Minister for Relief and Rehabilitation Vijay Wadettiwar has admitted that he had submitted his passport to the Enforce Enforcement Directorate (ED) office last month following a notice from the passport office to the effect.

BJP MLC Mitesh Bhangdia had filed a petition in the Nagpur bench of Bombay High Court here in 2019, seeking directions for seizure of Wadettiwar’s passport for the latter’s non-disclosure of criminal cases against him as well as for submitting false addresses in his three passport applications filed at Nagpur and Mumbai passport offices. Bhangdia has also alleged that in his subsequent passport applications, he had not disclosed that he had previously applied for passport.

The court had, in June, directed the passport office to file a reply in the matter.

“There were four minor agitation related cases against him which were not mentioned in the passport application due to oversight filed by my agent in 2012. I received a notice about it following which I deposited my passport with ED on December 21. As on today, there is no case pending against me and the Special Cell of the police has certified me to the effect,” Wadettiwar told mediapersons, refuting reports that his passport was seized.

Asked if he saw a political design behind the controversy, Wadettiwar said, “I am emerging as OBC leaded of the state, so my political opponents are trying to defame me so that I should not become one.”

Bhangdia had moved the court with details received under the Right to Information Act, 2005, by one Anand Deoghare. The RTI information had revealed that Wadettiwar had applied for passport at Nagpur office in 2001 where he did not mention criminal cases against him. In that application, he had mentioned his address at Gadchiroli. In 2007, he had again applied for passport at the Nagpur office, furnishing address of Mumbai. So the Nagpur office had forwarded his application to the Mumbai passport office. In this case, he had not disclosed that he had previously applied for a passport in 2001.

On both occasions, his application was rejected for want of correct requisite information. Subsequently, he had again moved the Nagpur office and had got the passport in 2012. This time also he had not furnished information about the criminal cases against him, Bhangdia had alleged.

The High Court had then issued notices to the Passport Office and the Nagpur Commissioner of Police to file their replies.

Bhangdia has also prayed that offences be registered against Wadettiwar under relevant sections for suppressing mandatory information required to be furnished in the passport application form.