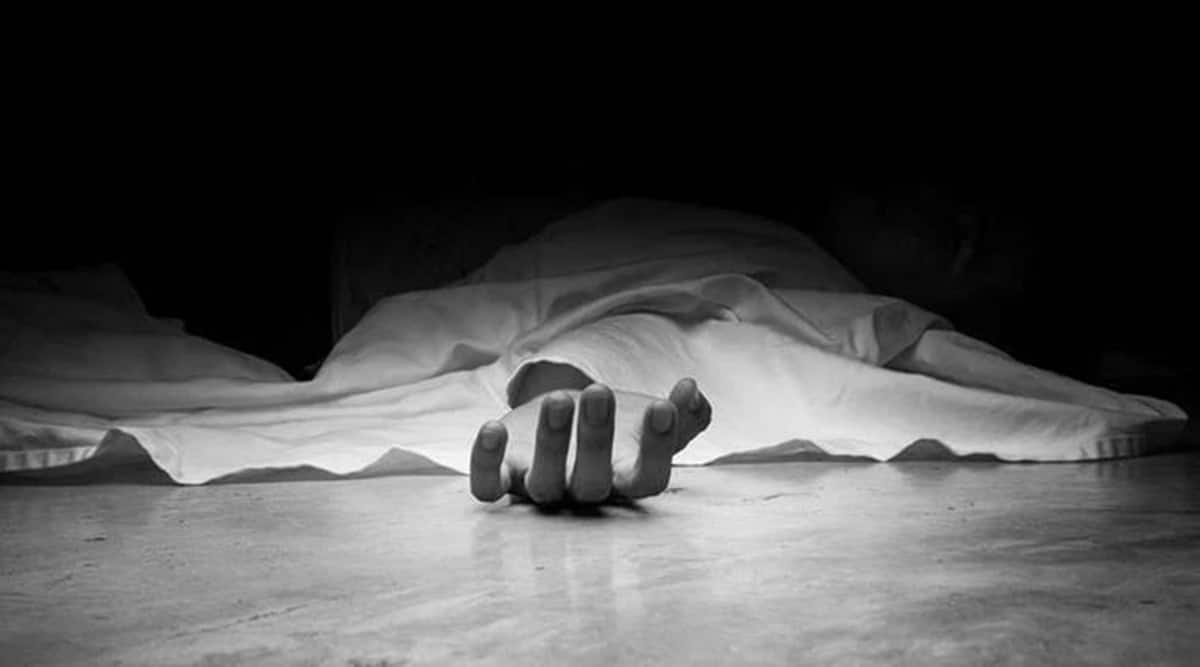 Four persons were run over by a speeding train Thursday during its trial run on a new railway track in Haridwar district.

Uttarakhand Chief Minister Trivendra Singh Rawat has directed for a magisterial probe into the incident.

The mishap took place close to Jamalpur gate near Jwalapur railway station on Thursday evening. GRP inspector Anuj Singh said that the railway gate nearest to the incident site had been closed at the time of the accident. Singh said the deceased, who are yet to be identified, were crossing the tracks when the train ran over them.

So far, there had been a single railway track between Lakser to Haridwar. The second line was laid recently.

Sr DCM Moradabad division Rekha Sharma said the train was being run on the new track to check for safety and speed when the accident took place. Sharma said it was a case of trespassing, as the people were walking on the track instead of using the proper gate to cross it.

DRM Tarun Prakash said Railways had taken all precautions during the trail run.  The DRM too called the mishap a result of trespassing and added that the local police would investigate the matter.