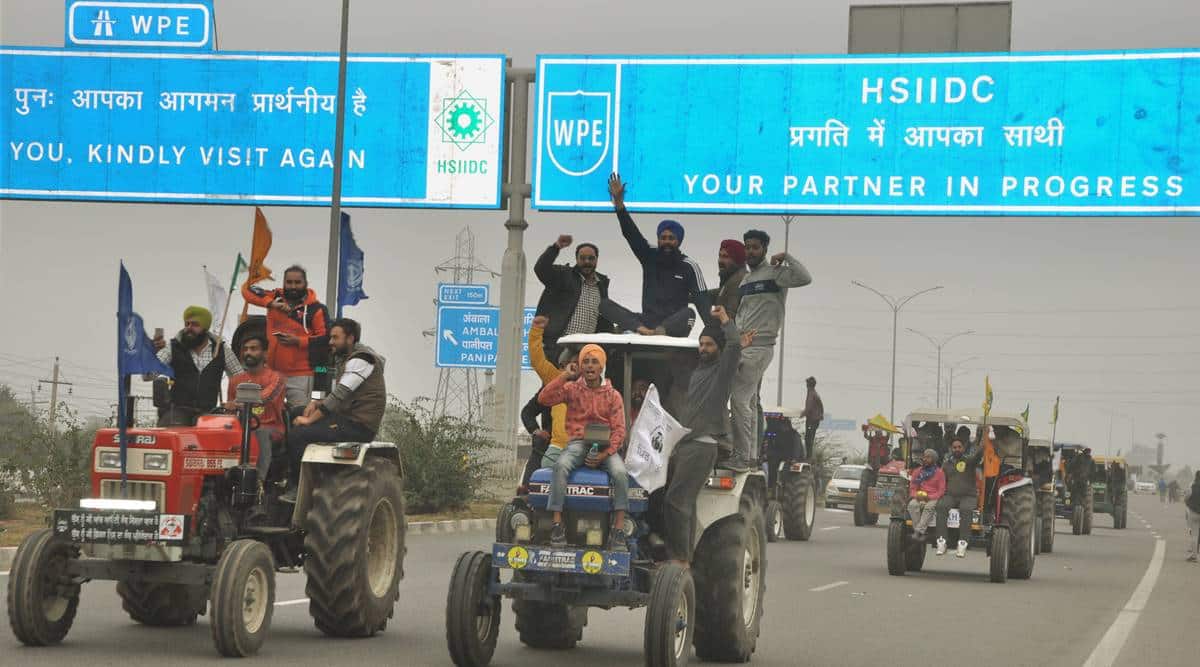 Rajasthan BJP MLA and the party’s state general secretary Madan Dilawar on Saturday hit out against the farmers’ protests against the three farm laws saying “so-called farmers” were enjoying dry fruits and chicken biryani and other luxuries at protest sites and that it was a conspiracy to spread bird flu.

Dilawar’s statement drew sharp criticism from the ruling Congress, which termed his statement as “shameful”.

In a video statement appealing to the government to clear out the protest sites, Dilawar said, “The so-called farmers are not worried about the country or its people… They are eating chicken biryani there. They are eating dry cashews and almonds… People are coming there in various disguises. They could be terrorists, they could be thieves or dacoits, who may be a danger to the farmers. These people want to ruin the country. By my understanding, they are eating chicken biryani in conspiracy to spread bird flu…,”

State Congress president Govind Singh Dotasra shared Dilawar’s statement on Twitter saying, “The use of words such as terrorists and looters for farmers by BJP MLA Madan Dilawar ji is shameful. The people who provided you with food, you are terming their movement as picnic, holding them responsible for bird flu? This statement of yours reflects the mentality of the BJP.”