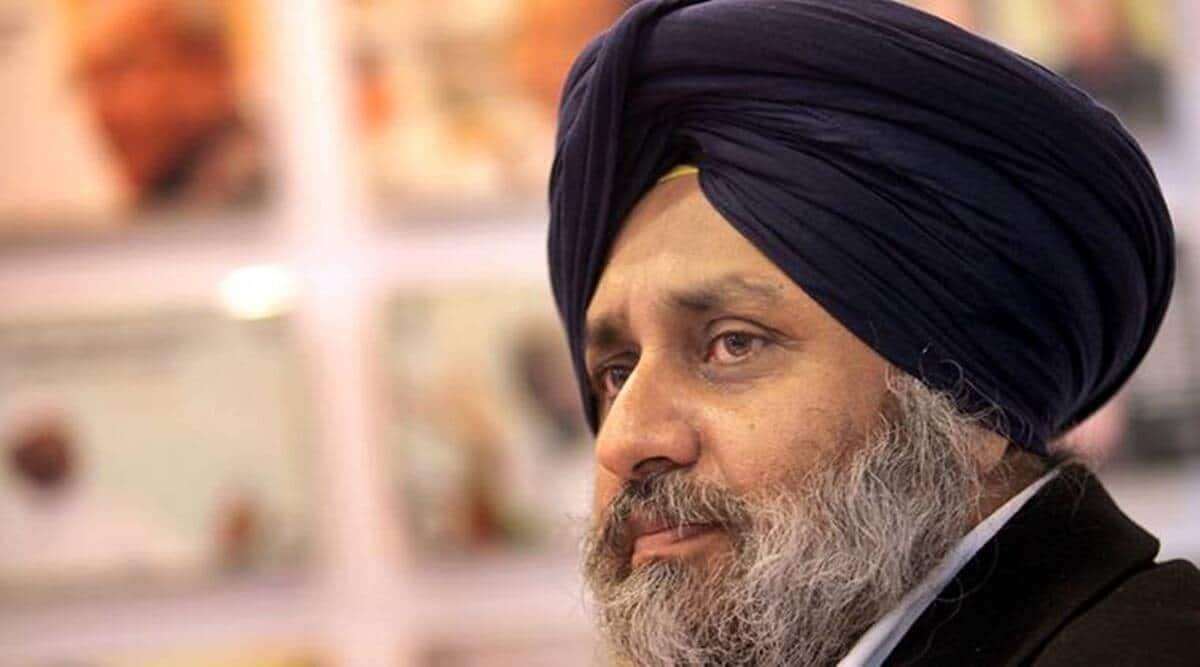 Addressing a press conference here, the SAD president said: “It is clear that the Union Home Ministry knows about the weaknesses of the CM and that it why the latter was taking orders directly from the ministry and registering attempt to murder cases against Punjabis protesting against BJP leaders. Similarly, songwriters and singers who have sung songs in praise of the farmer agitation are being hauled up for special punishment.”

Badal added: “You (Capt Amarinder) should have been in the forefront of the fight to secure the rights of the farmers of the state. You should have led the agitation and even been ready to sacrifice all for it. Instead, the CM is playing a double game by giving lip sympathy to farmers even as he acts as per the orders of the Centre and even posts police officials in Delhi to intimidate farmer organisations at the instance of the central government”.

Badal also took on the CM for failing to take back the APMC Act which was amended by him in 2017 and which allegedly contained all the provisions of the three farm laws. He said presently the situation was such that even if the Centre repealed the three laws they would still be applicable in Punjab as the Congress government had refused to take back the changes made in its APMC Act.

On these allegations, a local senior Congress leader, requesting anonymity, asked Badal: “Before he questions Punjab government, he should explain why his party was silent over three farm ordinances for the first three months of their coming from June to early September when they were part of NDA government? Secondly, why SAD did not take up the matter of Punjab APMC (Amended) Act, 2017 in the past three years and why farmers of the state had not agitated on the state government’s Act since 2017? Does Sukhbir think that farmers are not educated enough on the matter of APMC (Amendment) Act 2017? Can he explain how many private mandis, which Sukhbir claims will come up after the 2017 Act, in the past three years?”

Badal, meanwhile, called Capt Amarinder Singh the worst CM for the state. “Even the post-matric scholarship fee of scheduled caste students has been embezzled,” he said.