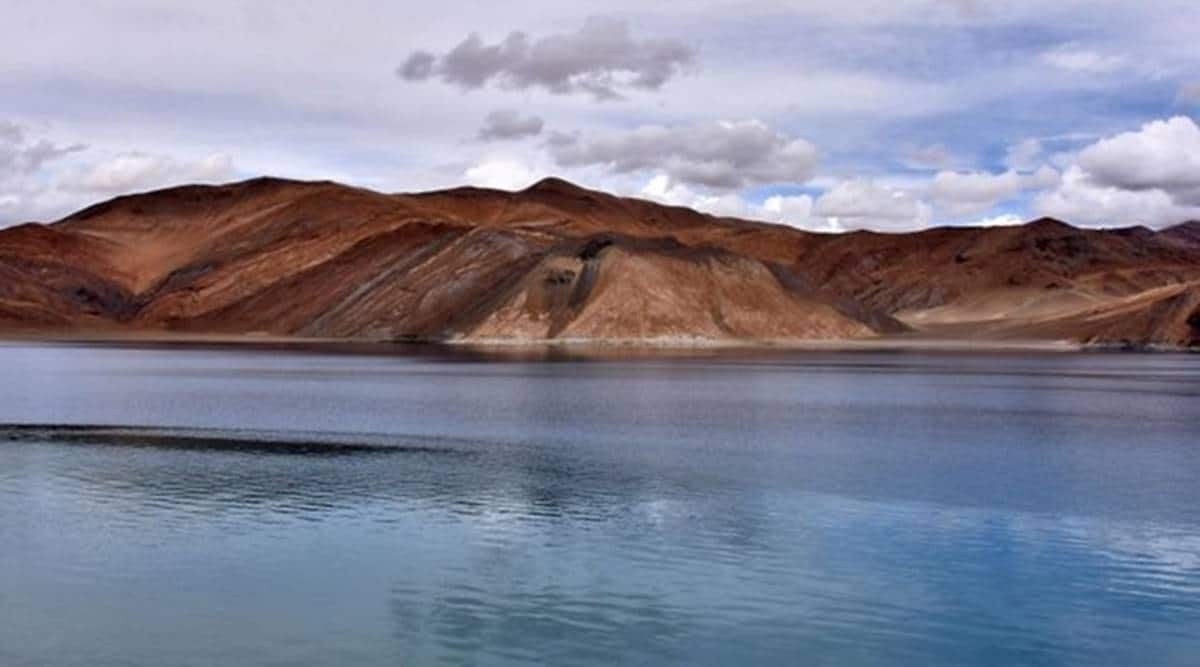 A Chinese soldier, who had crossed the Line of Actual Control south of Pangong Tso in eastern Ladakh, was apprehended by the Indian Army in the early hours of Friday.

In a statement Saturday, the Army said the “PLA soldier had transgressed across the LAC and was taken into custody by Indian troops” deployed in the area.

“Troops from either side are deployed along the LAC since friction erupted last year due to unprecedented mobilisation and forward concentration by Chinese troops. The PLA soldier is being dealt with as per laid down procedures, and the circumstances under which he had crossed the LAC are being investigated. Further details are awaited,” the Army said.

South Pangong Tso is one of the areas where only a few hundred metres separate troops of the two countries.

In August last year, Indian troops surprised the Chinese by occupying dominating heights on the south bank of Pangong Tso, and in the larger Chushul sub-sector.

Indian troops positioned themselves on Gurung Hill, Magar Hill, Mukhpari, Rechin La and Rezang La. They now have direct view of China’s Moldo Garrison, and the strategic Spanggur Gap, which can be used to launch offensives — as the Chinese did in 1962.

Indian troops also readjusted their positions on the north bank of the Pangong lake, occupying features to dominate Chinese positions on the ridgeline connecting Finger 3 and Finger 4. This scramble for heights led to warning shots being fired by the two sides.

This is the second time since the start of the military standoff last May that a Chinese soldier has been apprehended on the Indian side of the LAC in eastern Ladakh.

PLA Corporal Wang Ya Long was apprehended in the Demchok sector on October 19 after he had strayed across the LAC. The Army, which received a request from the PLA on his whereabouts, returned him two days later.
The two countries have around 50,000 troops each in the area, along with additional air defence assets, artillery and tanks. With no headway in talks on disengagement, troops remain deployed on either side, battling extreme winter conditions.