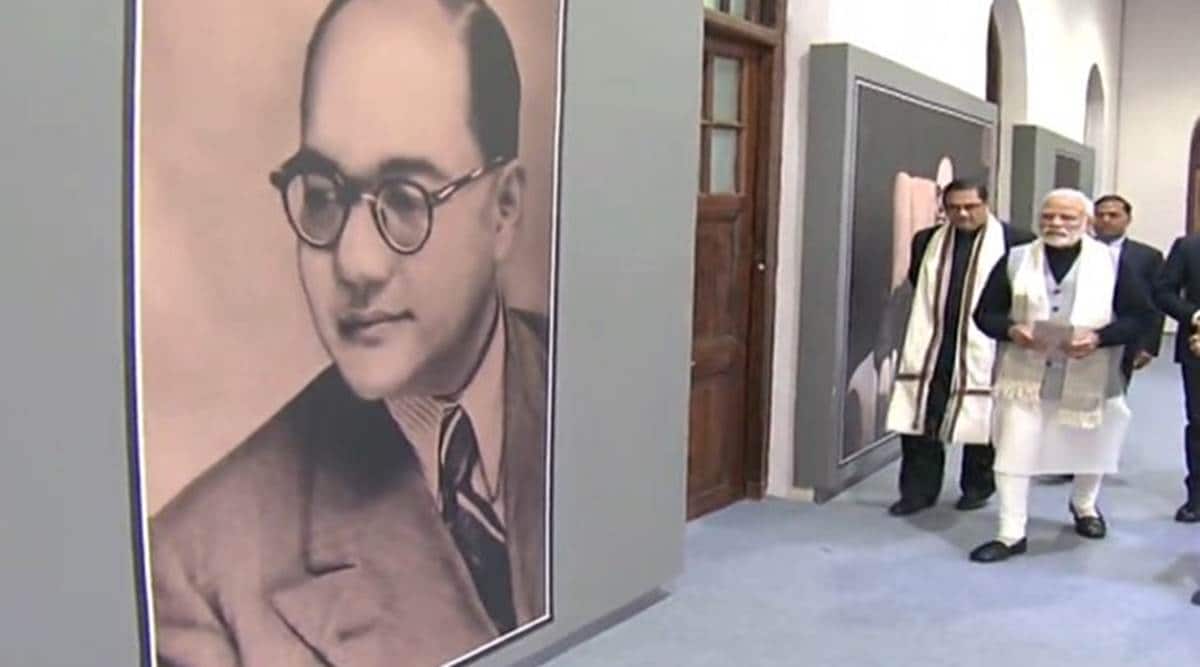 A high-level committee, headed by Prime Minister Narendra Modi, has been constituted to commemorate the 125th birth anniversary celebrations of Netaji Subhas Chandra Bose, starting January 23. A gazette notification to this effect was issued late on Friday evening.

The 85-member committee — which includes no less than 10 central ministers and seven chief ministers — will decide on the activities for a year-long commemoration. Besides the PM, ministers and parliamentarians, its members also include distinguished citizens, historians, authors, experts, family members of Netaji Subhas Chandra Bose, as well as eminent persons associated with Azad Hind Fauj (INA), says a statement issued by the Ministry of Culture. The names also feature actors Kajol and Mithun Chakrabarty, musician AR Rahman, cricketer Sourav Ganguly, and Medanta chairman Ravi Kasliwal.

As per the Ministry’s statement, the committee will lend guidance to the commemoration activities in Delhi, Kolkata and other places associated with Netaji and Azad Hind Fauj, in India as well as overseas. Its mandate is to “approve policies/plans, programmes and supervise and guide the Commemoration of the 125th Birth Anniversary of Netaji Subhas Chandra Bose, including preparatory activities”. It will also decide on the broad dates for the detailed programme of celebration, and its recommendations will be considered by the government for implementation, subject to extant rules, instructions and practices, says the gazette notification.

The committee is likely to meet soon, as the date to start the celebrations is approaching.

Additionally, Union Culture Minister, whose name has been included in the panel as well, has chaired a meeting with senior officials from the ministry, besides family members of Bose and a section of historians and Army veterans. As per the deliberations, documents, photos and memorabilia available with the families of Bose and other INA members will be brought together in Kolkata to take the form of a dedicated museum, and the Bose museum at Red Fort will be expanded. A calendar of important dates associated with Netaji will be drawn up and embassies will be involved in taking the commemoration beyond Indian shores.

On January 23, a grand exhibition on Netaji will be held at Victoria Memorial, Kolkata. Also, the name of “an eminent personality” is being finalised to deliver the Netaji Subhas Chandra Bose Memorial lecture on the day.

Meanwhile, West Bengal Chief Minister Mamata Banerjee — also named in the Central committee — has also announced the state’s plans for January 23, which include the setting up a national university in Bose’s name, besides building an Azad Hind Memorial in the state and taking out a grand parade in Kolkata. The Chief Minister also said she has written to the Centre, demanding that January 23 be declared a national holiday and all records relating to Bose’s disappearance be made public.