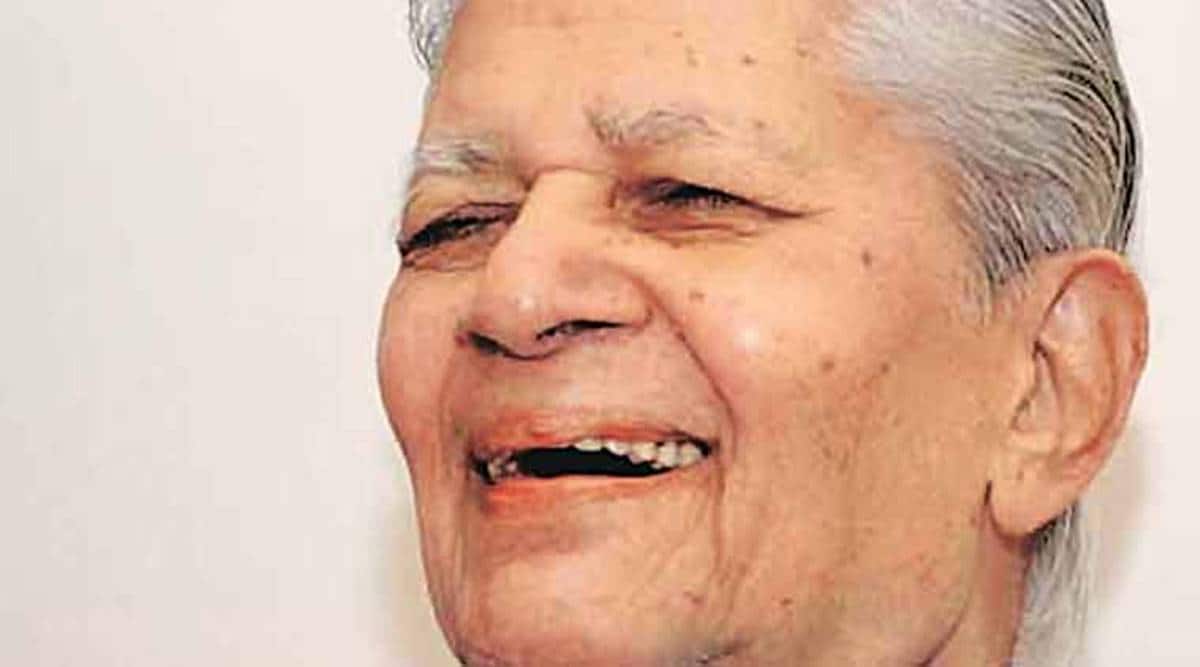 Madhavsinh Solanki, a veteran Congress leader and the former External Affairs Minister of India, who also served as the Chief Minister of Gujarat for four times, passed away at the age of 93 on Saturday.

Solanki rose to power on the KHAM (Kshatriya, Harijan, Adivasi, Muslim) coalition he stitched in the 1980s.

Solanki stitched the KHAM alliance before the 1980 election that completely shifted the power balance from Patel-Brahmins-Baniyas to OBCs, Dalits and tribals in the caste constellation of Gujarat. To counter Solanki’s OBC and KHAM politics, the upwardly mobile Patel community nurtured the BJP.

A lawyer by profession and Kshatriya from Borsad town near Anand, Solanki first became Chief Minister for a brief period in 1977. In the 1980 assembly election, the party won handsomely — 141 of the 182 seats — and the BJP managed only nine.

It was the start of the era of caste-based alliances, the beginning of a process to empower marginal backward classes like never before.

In 1981, when the upper castes led by Patels agitated for two months against his government and the OBC reservation, Solanki met then Prime Minister Indira Gandhi. “When Harijans were attacked in Gujarat, Mrs Gandhi asked me about it. She heard my side of the story and said, ‘This is unjustified agitation. Don’t submit.’ She was so supportive of my stand that she arranged to send special police forces in special planes from neighbouring states when Harijans were attacked by upper castes. In early 1982, I could bring back peace for a while.”

In the Narasimha Rao government, Solanki was Foreign Minister. He kicked up a row when, during a visit to Switzerland in 1992, he allegedly met the Swiss foreign minister and told him that inquiries into the Bofors scandal in India had not produced any result, and that politics was behind the Indian request for assistance in the probe.