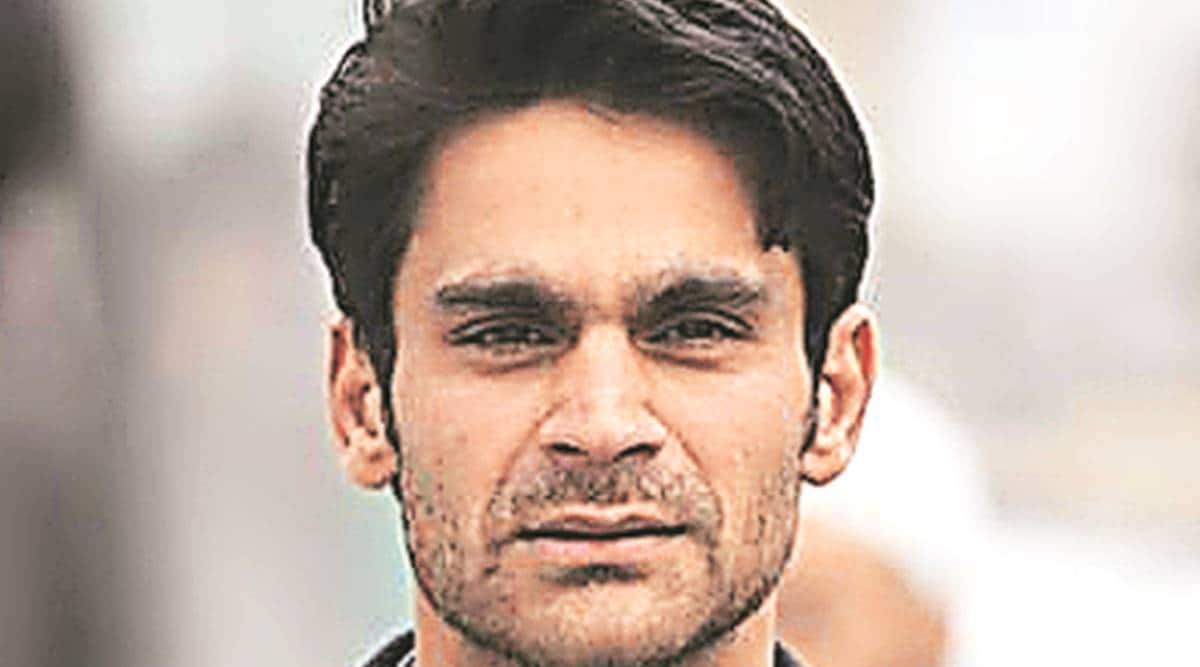 Nearly one-and-a-half month after his arrest by the NIA on charges of alleged terror links, PDP youth wing leader Waheed Ur Rehman Para was Saturday granted bail by Special Judge Sunit Gupta, holding that “offences, particularly falling under Unlawful Activities Act (UAPA), are not prima facie made out against the applicant/accused”.

Highlighting various loopholes in the NIA case against Para, the judge said neither the original nor the supplementary chargesheet has a “reference of the present applicant”, and that he is even referred to as “suspected accused in the said case”. It also questioned the very basis of Para’s arrest, on the “so-called disclosure statement” of militant Syed Naveed Mushtaq Shah alias Naveed Baba, noting that its “legal value” was “seriously hit by Section 25 of the Evidence Act”, which says that such confessional statement can only be recorded under Section 164 CrPC by a Magistrate, and said that not even one protected witness had named him.

The Special Judge ordered Para’s release on furnishing a surety and personal bail bond of Rs 1 lakh each, with the direction that he not leave Jammu and Kashmir without written permission during his bail period and surrender his passport. Para was also specifically told not to approach any prosecution witness.

Considered instrumental in revival of the PDP in South Kashmir, Para was arrested by the NIA on November 25, three days after he had filed nomination papers from Pulwama for the maiden District Development Council elections in J&K. He had won while in custody. Sources in the NIA said they will challenge the bail order in the High Court.

Judge Gupta noted, “The original chargesheet was filed on July 6, 2020, wherein Naveed Mushtaq and other three accused were chargesheeted, but there was not even a whisper about the involvement of present applicant/accused Waheed Para in the commission of offences, despite the fact that the statement of the accused Naveed Mushtaq allegedly implicating the present applicant… was already available with the investigating agency’’.

Referring to the alleged statement by Naveed saying Para gave financial support to the Hizbul Mujahideen for terror activities, the judge said, even if he gave the money, “the purchase of AK-47 rifles out of Rs 10 lakh financed by Para was not the decision of the present applicant, but it was the decision of accused Naveed Mushtaq… Therefore, we cannot link the present applicant with the commission of offence of supporting the terrorist organization.”

The court also noted that the NIA had earlier not thought it fit to act against Para despite claiming to have the call detail records of his conversations with former DySP Davinder Singh, who had been arrested on January 11, 2020, after he was found travelling with Naveed. It is probably because the agency found the said evidence insufficient to implicate him, the judge observed. Para was not even named among those accused not chargesheeted but being investigated, he said.

“Therefore, serious doubt has arisen on the action taken by the investigating agency with respect to the present applicant/accused,’’ the judge said, adding that “nothing substantial has been made out” against him “even from the statement of one protected witness” recorded after his arrest.