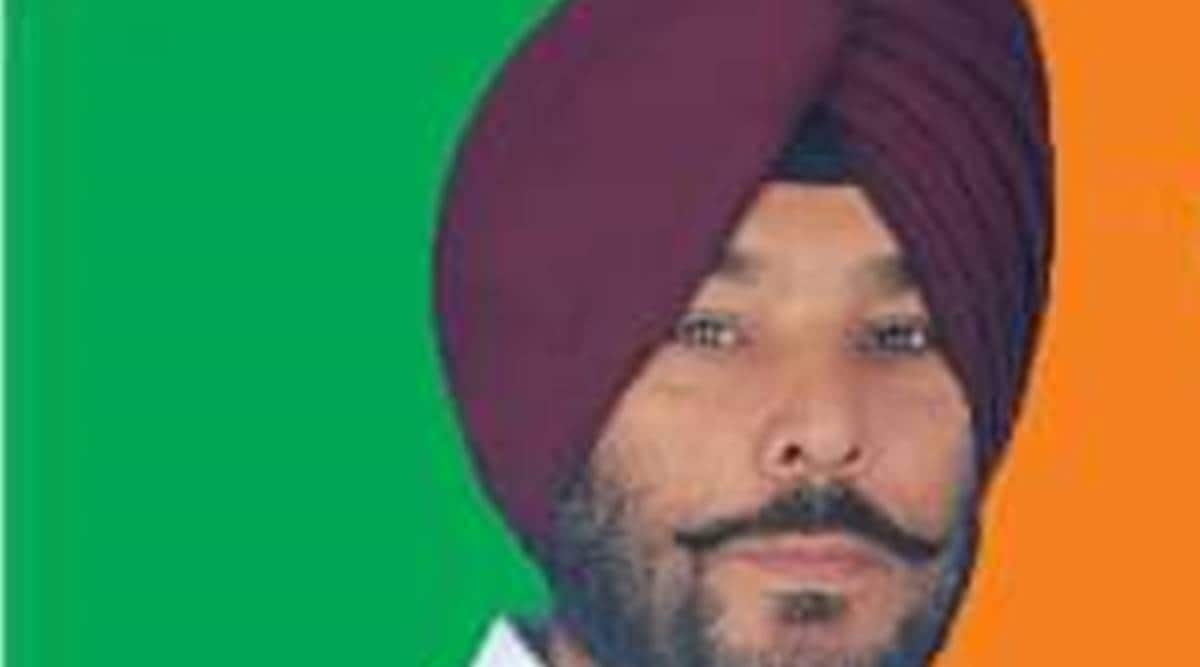 Sukhpal Singh Saran, secretary, Punjab BJP, who hails from Bathinda was booked under Section 295-A of the IPC. The TV debate was held a few days back. When contacted, SSP Bhupinderjit Virk confirmed that an FIR had been lodged in the case.

In a one minute video of the TV debate on a Punjabi channel that has since been widely shared on the social media, Saran said that farm laws can be brought by only by a daring Prime Minister.

“As Guru Gobind Singh wrote Zafarnama for dictator Aurangzeb, in the same way, this is the Zafarnama for other political parties of India,” Saran is heard saying in the video as he is interrupted at this point by other people on the debate who demand an immediate apology for his statement.

On Saturday, Saran told the mediapersons that he has not said anything hurtful, but if some people felt bad, he apologises to them.

He also claimed that he has sent the recording of debate to Akal Takht Jathedar and will abide by whatever decision comes from his side. He alleged that protests against him are politically motivated.

Talking to The Indian Express, Anil Sareen, spokesperson Punjab BJP, said: “I am not aware of any such video, I have not seen it and hence I don’t know as what exactly he spoke. I will comment on it once, I am fully aware of the details.”

Confirming that Saran was Secretary of the state BJP, Sareen stated that he will speak to him in this regard.

Saran, who lives in a rented accommodation in Bathinda’s Sheesh Mahal ResidentsWelfare Society, could not be contacted.

Meanwhile on Saturday, the residential society passed a resolution boycotting Saran and said that the owner of the accommodation should get it vacated from him.

Harjeet Singh, president of the society, said,”He has hurt the religious sentiments of masses by giving an irresponsible statement. On January 8, few organisations had even lodged a protest against him.”

Society members also wrote to police to do barricading near the rented house where Saran lives as a precautionary measure. The main gate of colony has already been barricaded by the police.

Balbir Singh, former head of the Sheesh Mahal Enclave Welfare Society, said,”Saran has not been present in the rented house since Saturday after people protested against him. House is locked and we have told the owner of the house to get this house vacated.”

IYC to collect soil from villages of farmers who died

New Delhi: The Indian Youth Congress (IYC) on Saturday said it will pay tribute to those who lost their lives in the farmers’ movement against the Centre’s new agri laws by collecting soil from across the country, especially from towns and villages of farmers who died, and create a map of India with it in the national capital.

Beside paying tribute to the farmers who died, the nationwide campaign, “Ek Mutthi Mitti Shaheddon Ke Naam” has also been launched in support of the farmers’ movement and against the three “black laws” brought by the central government.

“I request everyone to come out and support this campaign and the farmers’ movement. We will be travelling from Kashmir to Kanyakumari and collect soil from across the country, especially from villages and hometown of the 60 farmers who have lost their lives during the ongoing agitation,” said Krishna Allavaru, national in-charge of IYC.

“With that soil, we will create a map of India, the one built on the ideals of Mahatma Gandhi and sacrifices made by martyrs who laid their lives during the freedom struggle of India,” said Allavaru.

According to the IYC, the campaign is inspired from the historic ‘Dandi March’ where Mahatma Gandhi picked up a fistful of salt from the shore of the Arabian Sea on March 12, 1930 and challenged the British Raj. PTI