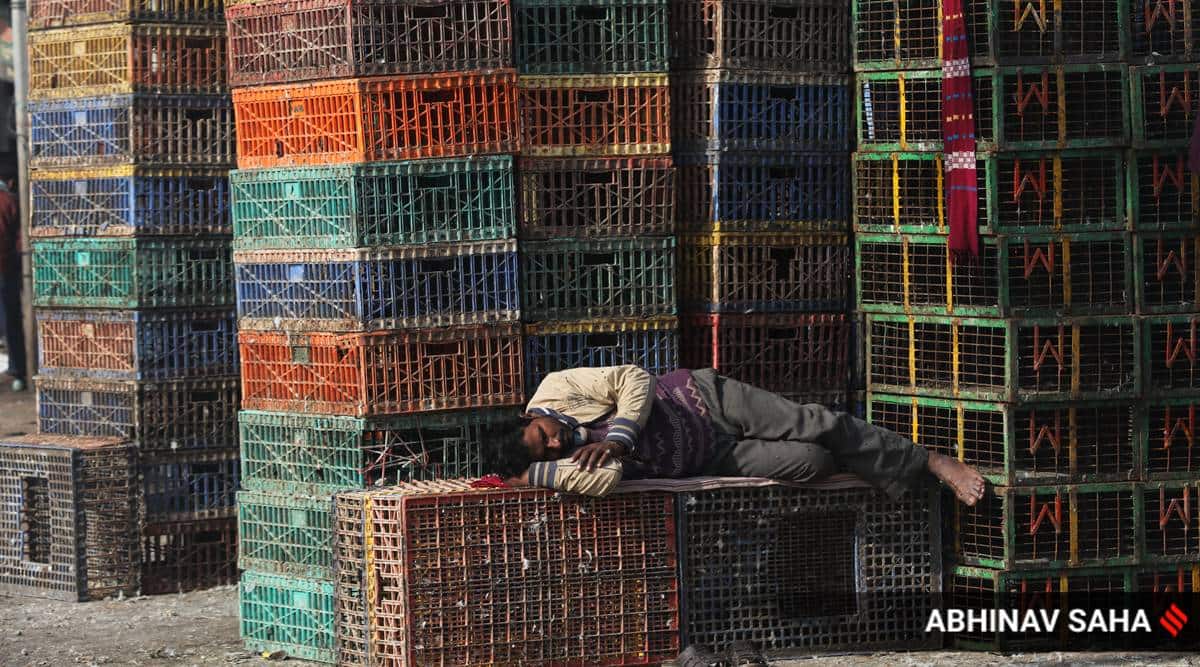 Delhi has become the ninth state to confirm cases of bird flu amid concerns over the spread of the disease. All eight samples — four from a park in Mayur Vihar Phase 3, three from Sanjay Lake, and one from Dwarka — have been found positive for avian influenza, Dr. Rakesh Singh from the animal husbandry unit of the Development Department said. The report of the test results arrived on Monday morning, he said.

Delhi has banned import of live birds and the biggest wholesale poultry market in Ghazipur has been temporarily shut down. Sanjay Lake was also closed after 27 ducks were found dead over the last three-four days. Authorities have declared it an “alert zone”. Ninety-one crows have also died across DDA parks at Begumpur, Sarita Vihar, Dilshad Garden and Dwarka in the last week.

The DDA said parks at Hauz Khas and Dwarka Sector 9 and Sanjay Lake have been closed for visitors as a precautionary measure, and disinfection is being carried out in areas where bird deaths have been reported.

On Sunday, as many as 215 migratory birds were found dead in Pong Dam Lake wildlife sanctuary in Himachal Pradesh

In Maharashtra, which last reported cases of avian Influenza in 2006, Animal Husbandry Commissioner said orders have been issued for culling birds within 1 km of the epicentre in Parbhani and Latur. “A 10-km surveillance zone has been created and we are keeping very strict watch on the situation,” he said.

The Uttar Pradesh animal husbandry department is putting in place several precautionary measures, while urging people to avoid going to zoos and bird sanctuaries and coming in contact with any kind of bird. Authorities have been asked to ensure that any unnatural death of a bird is reported.

On Sunday, as many as 215 migratory birds were found dead in Pong Dam Lake wildlife sanctuary in Himachal Pradesh, taking the total number of migratory water birds suspected to have died of bird flu to 4,235, officials said. Over 400 birds, mostly crows, were found dead in different parts of Rajasthan.