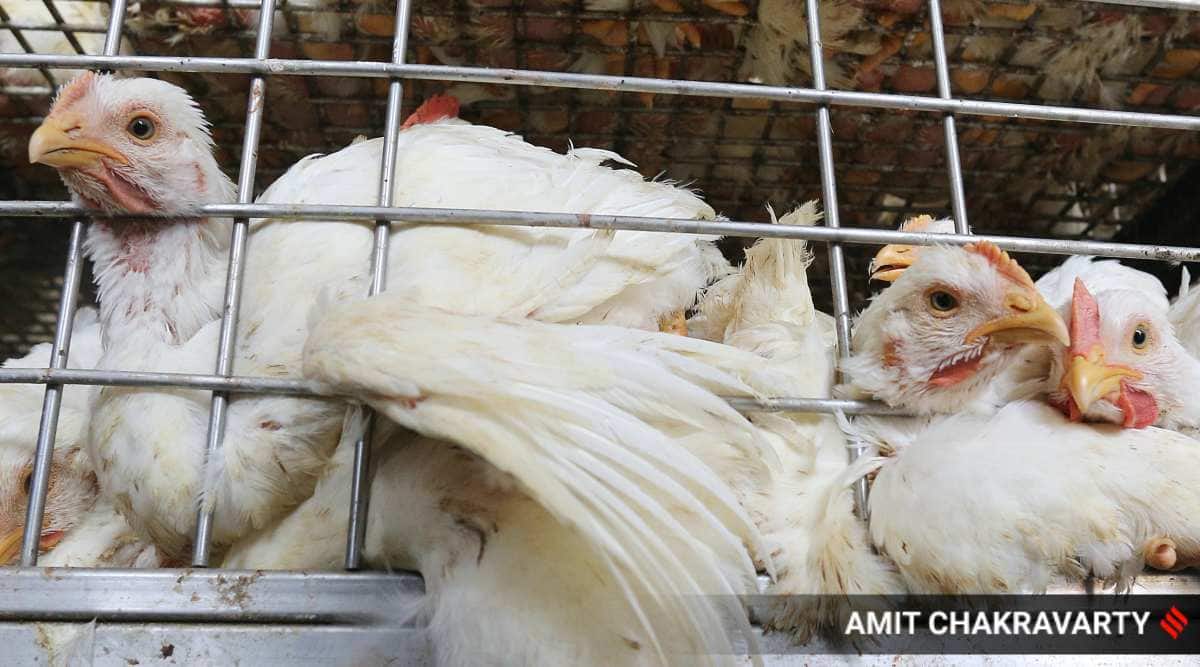 Over 30 birds have been found dead at different places in and around Rishikesh creating a bird flu scare in the town.

Samples of the birds have been collected and sent to the forest department for further action, he said.