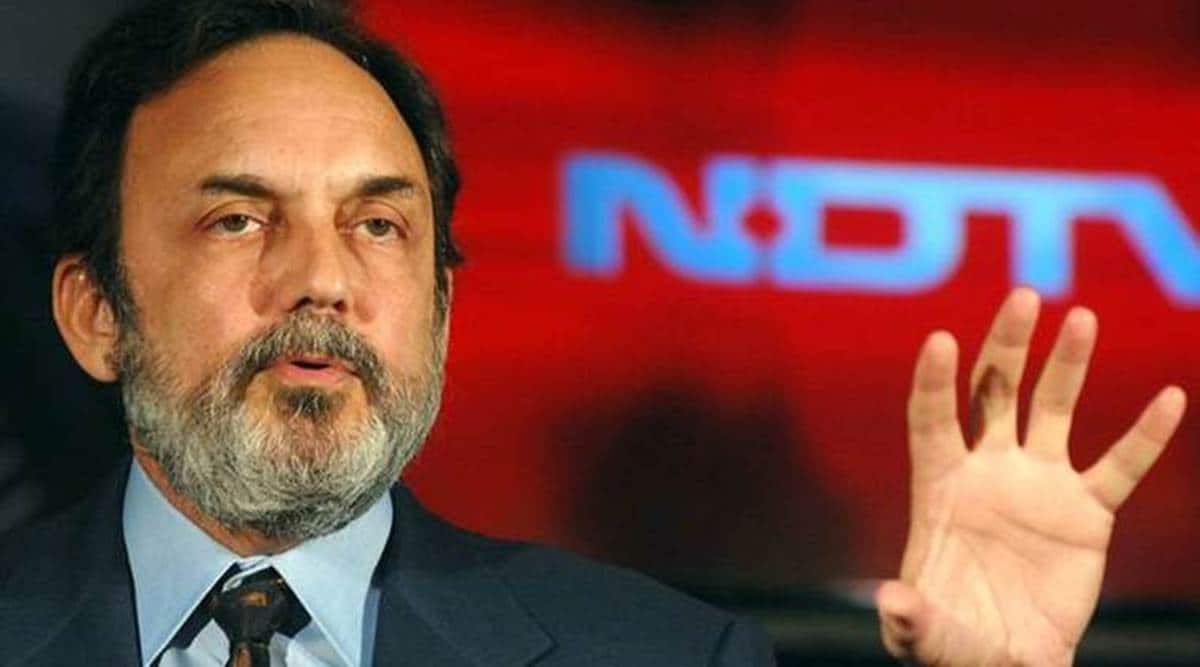 The Securities Appellate Tribunal (SAT) has directed NDTV’s promoters Prannoy Roy and Radhika Roy to deposit 50 per cent of the disgorged amount before markets regulator Sebi within four weeks.

It further said if NDTV deposits the amount, the balance amount will not be recovered during the pendency of the appeal before SAT.

In two separate orders passed on January 4, the tribunal noted that the appeals filed by the Roy couple needed consideration and directed the appeals to be listed before the tribunal for final disposal on February 10, 2021.

This comes following appeals filed by the couple against a Sebi order passed in November, whereby the markets regulator had barred them from the securities market for two years and also directed them to disgorge illegal gains of Rs 16.97 crore for indulging in insider trading more than 12 years ago.

However, the charges were denied by the company.

Sebi noted that the duo together made the gains by indulging in insider trading in the shares of New Delhi Television Ltd (NDTV) while in possession of UPSI relating to the proposed reorganization of the company.

Prannoy Roy was the chairman and whole time director and Radhika Roy was the managing director during the period under investigation and were part of the decision making chain that had led to crystallization of the UPSI.

Discussions pertaining to reorganisation of the company started on September 7, 2007 and the disclosure was made on April 16, 2008.

The couple sold shares on April 17, 2008, when the trading window for them was closed and made a profit of Rs 16.97 crore, as per the Sebi order.

By doing so, they violated Prohibition of Insider Trading (PIT) norms and also acted in contravention of NDTV’s code of conduct for prevention of insider trading which prohibited them from trading at least till 24 hours after the information was disclosed to the stock exchanges, it added.