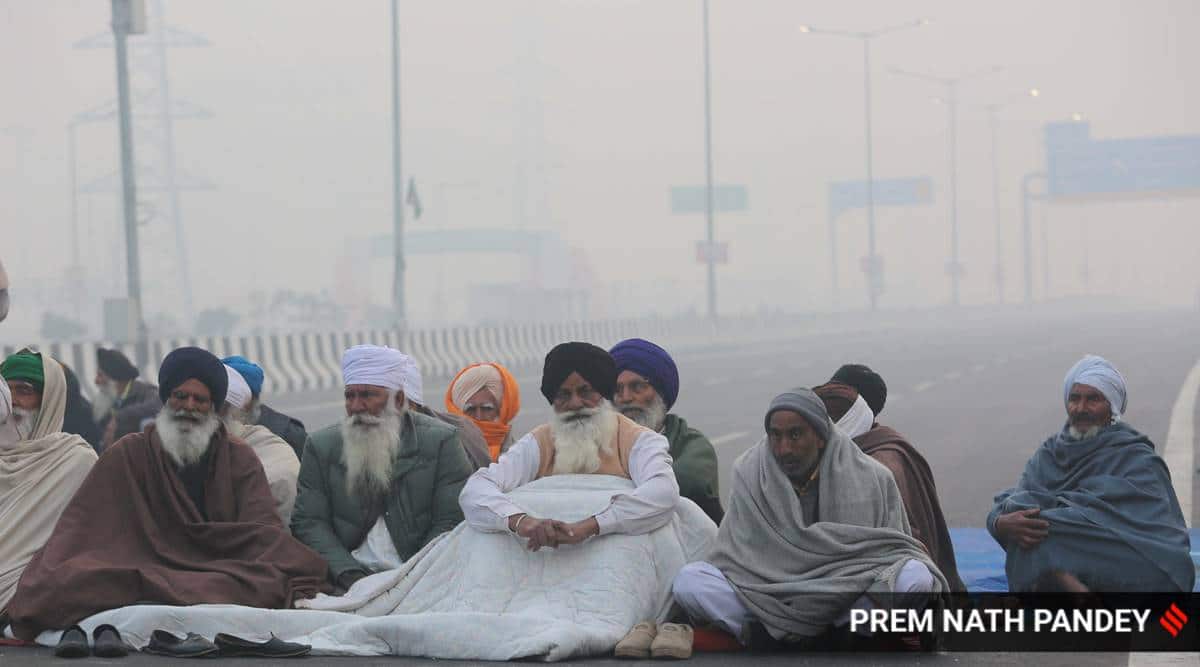 The Supreme Court on Monday said it is “disappointed” with the negotiations between the farmers and the Centre and asked the government if it would pause the implementation of the three new farm laws. The apex court further reiterated the need for a committee on the three laws and said it will stop their implementation if the panel advises doing so. “We are not experts on the economy; you tell us whether govt is going to put on hold farm laws or we will do this,” the court said.

The court’s sharp remarks came during a hearing on petitions challenging the farm laws and the farmer agitation at the Delhi borders.

The bench led by Chief Justice S A Bobde slammed the Centre asking if the government was a “part of the solution or the problem.” “We are sorry to say that the Centre has not been able to solve the problem and the farmers’ agitation. We don’t want to make any stray observations on your negotiations but we are extremely disappointed with the process. What is going on? States are rebelling against your laws.”

The bench, which also comprised of Justices A S Bopanna and V Ramasubramanian, further said that it was concerned if the farmers were getting food and water during their protest at Delhi borders. “People are committing suicides. People are suffering in cold. Who is taking care of water and food?? Old people and women are in the ground. Why are old people in the farmer protests? We don’t want to comment on the agitation,” the bench said. “Whether you have faith or not, we are the Supreme Court of India, we will do our job,” it further told the farm unions.

Attorney General K K Venugopal opposed SC’s suggestion to stay the laws, saying that there are precedents that courts cannot stay legislation. “A law can only be stayed if it’s passed without legislative competence, violates fundamental rights or violates provisions of Constitution.”

Talks between the Centre and farmer unions on the new agriculture laws failed to make any headway even after the eighth round of talks. The Centre and the farmer leaders are scheduled to hold their next meeting on January 15.

During the last hearing, the top court, which had observed that there is no improvement on the ground regarding farmers’ protests, was told by the Centre that “healthy discussions” were going on between the government and the unions over all the issues and there was a good chance that both sides may come to a conclusion in the near future.