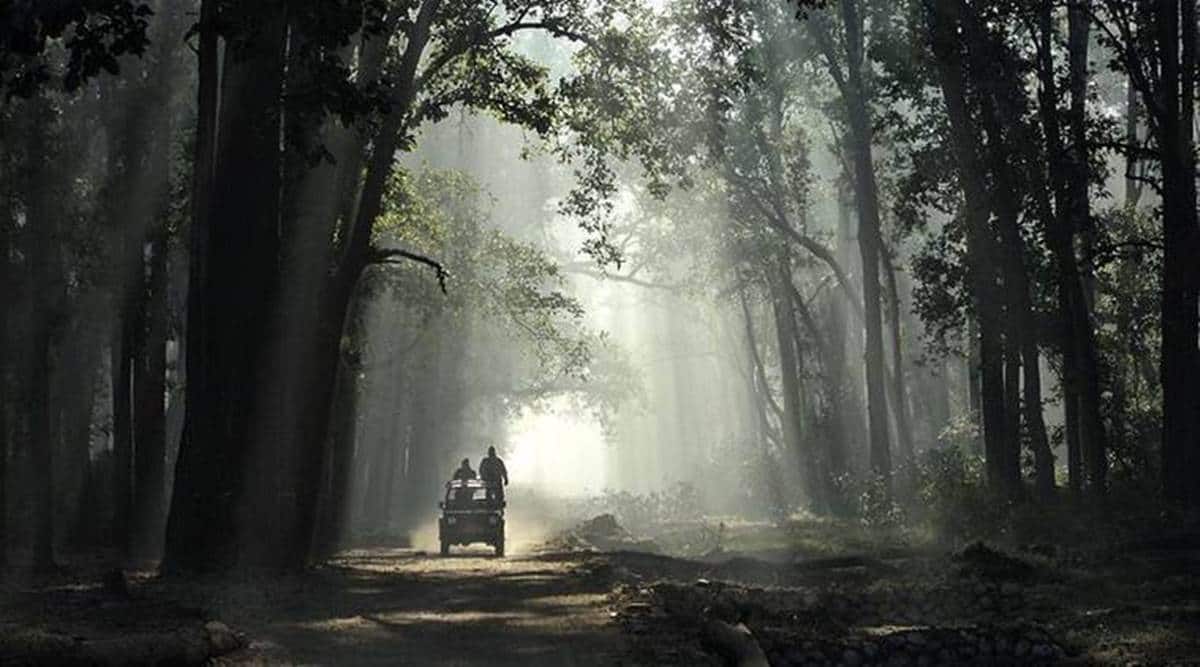 India has a network of 903 Protected Areas covering about 5 per cent of its total geographic area of the country. According to the survey, Tirthan Wildlife Sanctuary and Great Himalayan National Park in Himachal Pradesh have performed the best among the surveyed protected areas.

The Turtle Wildlife Sanctuary in Uttar Pradesh was the worst performer in the survey.

Speaking at the event, Javadekar said, “70% of the global tiger population, 70% of Asiatic lions and more than 60% of leopard population in India is a certificate of India’s thriving biodiversity as these big cats sit at the top of food chain and their growing numbers shows the well-being of the whole ecosystem.”

He also announced that this year onwards, 10 best nationalparks, five coastal and marine parks and top five zoos in the country will be ranked and awarded every year.

Management Effectiveness Evaluation of Protected Areas has emerged as a key tool that is increasingly being used by governments and international bodies to understand strengths and weaknesses of the protected area management systems.