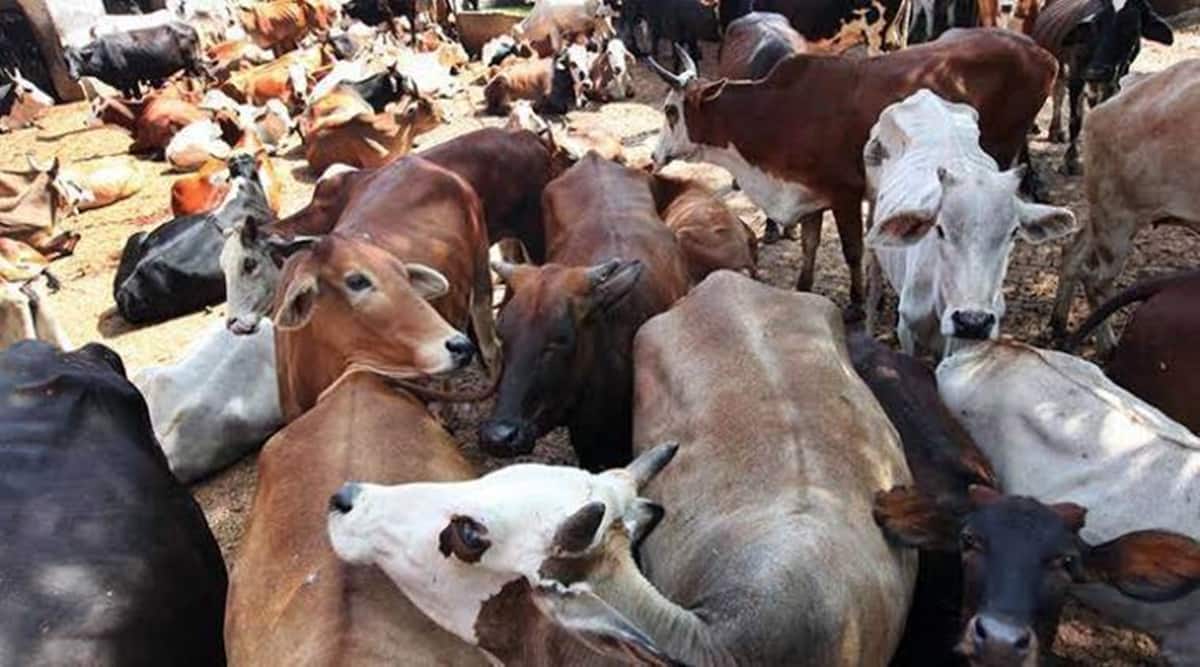 The Centre has told the Supreme Court that provisions in the Rules framed by it in 2017 under the Prevention of Cruelty to Animals Act, 1960 regarding removal of an animal from the custody of an accused are not contrary to provisions of the Act.

In an affidavit filed in the top court, the government said the Rules only permit “seizure” which is temporary in nature and merely taking possession of property and not “confiscation” which amounts to transfer of ownership in the property and is supposed to be carried out only after final adjudication of the rights of the parties in a given case.

The affidavit comes in response to a query by the top court which said a provision in the 2017 rules notified by the Centre allowing forfeiting of animals of traders and transporters during pendency of trial in cases under The Prevention of Cruelty to Animals, 1960 was contrary to the provision in the Act which allows this only in case of conviction.

The government affidavit said that during pendency of a case, the local magistrate by its discretion on interim custody sometimes hand over the animal to some local Pinjarapoles or Gaushala or Animal Shelter Houses, when the accused owners are not fit to get interim custody of the cattle as per law laid down by the court.

The expenditure incurred by such shelter houses in caring for the rescued cattle during pendency of the litigation has to be borne by the accused owner and the transporter as provided in the Act, the affidavit said.

The Centre said arguments regarding right to livelihood of the traders are also not sustainable as there is no fundamental right to do a business illegally, and that the traders are required to do business as per The Transport of Animal Rules, 1978, which state that a maximum of six animals can be transported in one vehicle.