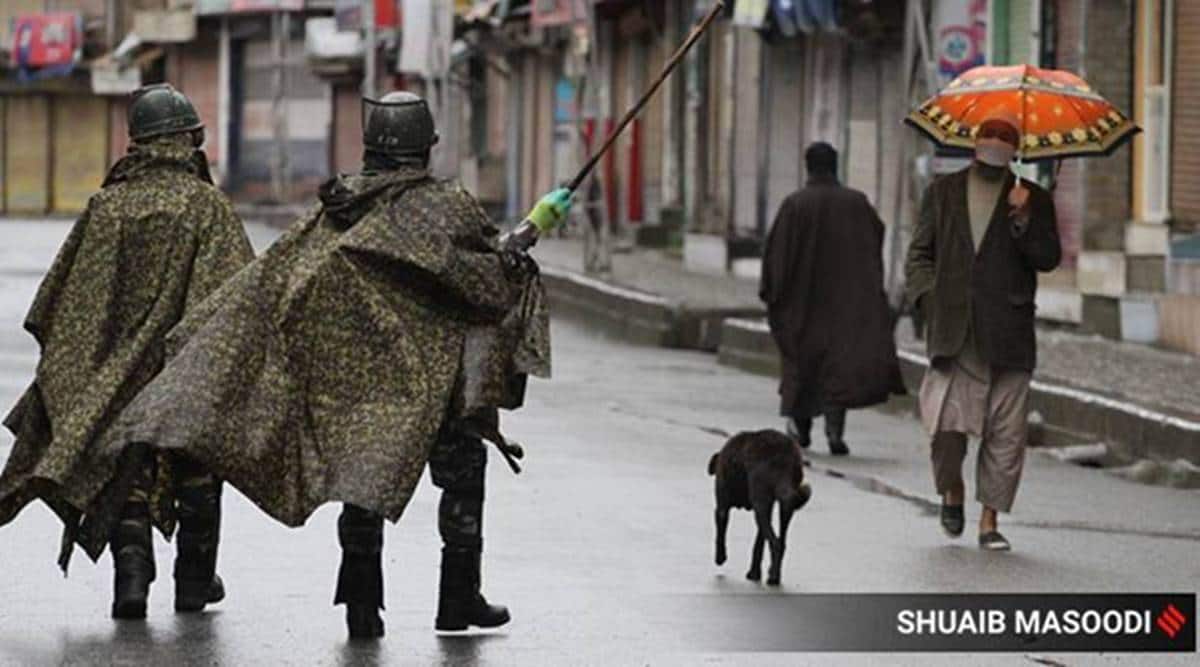 Four men associated with the Jammu Kashmir Ghaznavi Force, a Lashkar-e-Taiba offshoot, were arrested in Balakote area along the Line of Control on Monday, Jammu and Kashmir Police said, adding that they were planning to target religious places in border Poonch and Rajouri districts.

Inspector General of Police (Jammu) Mukesh Singh, who was in Poonch district to take stock of the situation, said Pakistan was trying to recruit local youths to target religious places to stoke communal tension.

Police said the arrests came a day after an IED planted on the Mendhar-Goliad road was destroyed by security forces. Three JKGF operatives were arrested last month in Balakote area, with security forces seizing arms and ammunition on different occasions.

Police claimed to have unearthed the presence of JKGF in Poonch with the arrest of one Mustafa Khan of Gulta Harni after his vehicle was intercepted near Basooni village in Balakote area last month.

During questioning, he told the police about his associates, which led to two more arrests, police said.