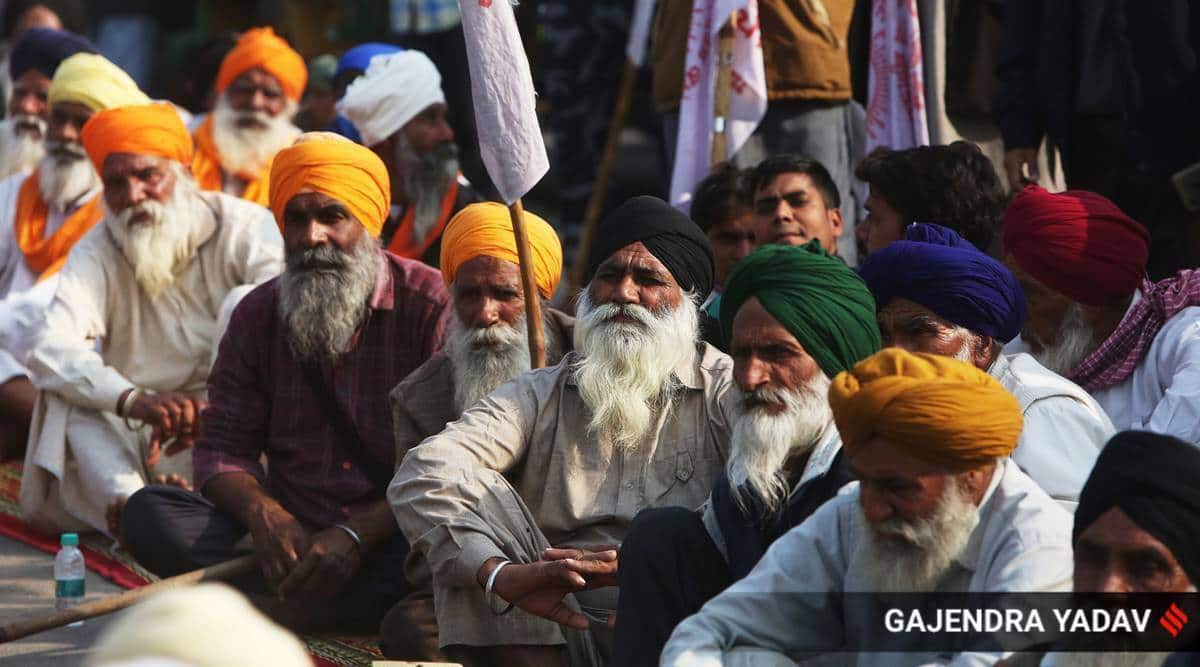 Farmer leaders on Tuesday welcomed the Supreme Court’s order to stay the implementation of three farm laws, but also said they would not call off their protest until the laws are repealed.

In a statement, the All India Kisan Sangharsh Coordination Committee (AIKSCC) also said that they will not participate in any court-ordered committee process.

Earlier in the day, the Supreme Court suspended the implementation of the three farm laws until further notice and decided to set up a committee comprising experts to hear the parties and understand the ground situation.

The ruling came on a batch of petitions challenging the validity of the three farm laws that were enacted last September.

The farmers body also expressed apprehensions over the members chosen for the committee. “These are people who are known for their support to the three Acts and have actively advocated for the same,” the body said.

“The farmers’ struggle on their key demands will continue as per the earlier announcement on January 13, 18, and 23. Farmers wish to interact with the govt, not engage with Supreme Court, where farmers did not present ourselves. So no comment on it, no offence to it,” AIKSCC said.

‘Stay on implementation a positive step’

The Nationalist Congress Party (NCP) said  they stay implemented by the Supreme Court is a welcome and positive step in the right direction to get justice for farmers.

“We welcome this decision. Finally, the Supreme Court has intervened and taken a bold stand. The NCP stood by the agitating farmers in Delhi from day one,” Maharashtra NCP president Jayant Patil said.

Hon’ble Supreme Court’s stay on implementation of #FarmLaws is a welcome & positive step in the right direction to get Justice for our farmers.

Central Government must now stop their rigid ways of functioning, accept their mistake and rectify it.

NCP national spokesperson Nawab Malik also lauded the step. In a tweet, he wrote, “Hon’ble Supreme Court’s stay on implementation of farm laws is a welcome and positive step in the right direction to get Justice for our farmers. Central Government must now stop their rigid ways of functioning, accept their mistake and rectify it.”

Decision not against merit of laws: BJP

The BJP said the decision by the Supreme Court is not against the merit of the new laws and that they themselves had suggested the formation of a committee for discussions.