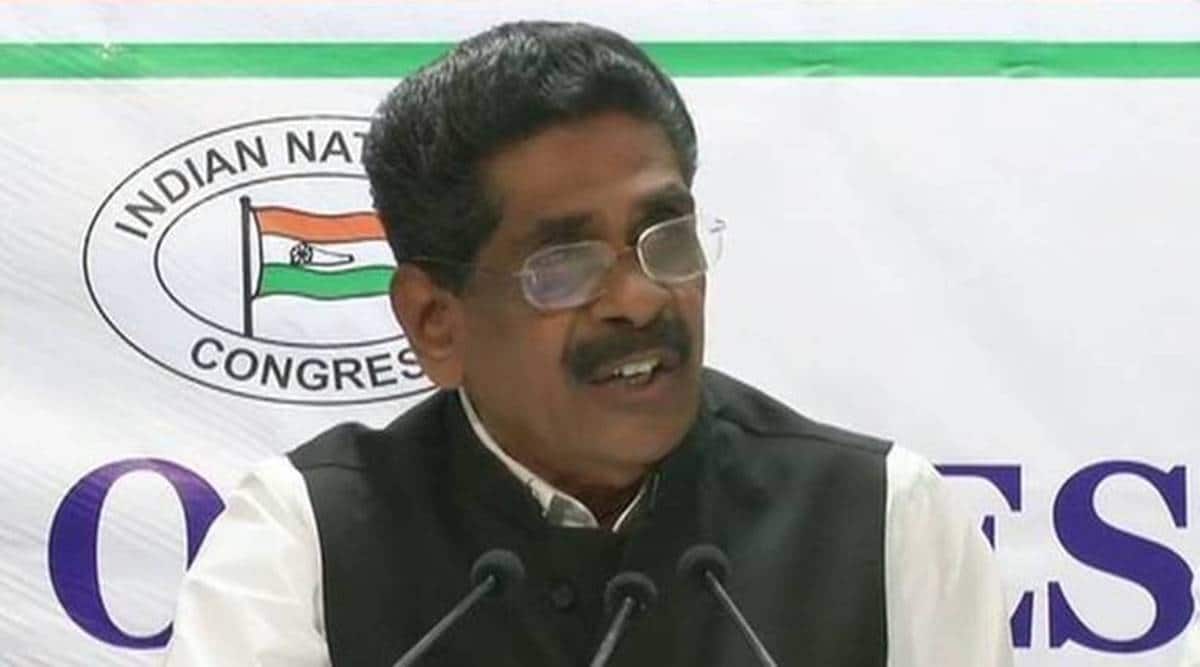 Kerala Congress chief Mullappally Ramachandran snapped at a reporter on Tuesday after being asked to clarify on an alleged tie-up with the Welfare Party of India, the political arm of Jamaat-e-Islami outfit, for the upcoming Assembly elections.

As the reporter pointed an ambiguity in his statement on the subject, the senior Congress leader shot back, saying, “Stop it. Don’t you have anything else to talk about? You’re from a responsible television news channel. Who are you speaking for? Your management or a political party?”

When the reporter said that it had become a big talking point ahead of the elections, Ramachandran said, “Keep quiet”.

His visible tetchiness on the subject clearly gave away the uneasiness within the opposition UDF over the perils of reaching any kind of an electoral understanding with a party viewed as ‘communal’ by both the ruling LDF and the BJP.

However, the Welfare Party’s leadership made it clear that the seat adjustments were made after keeping Ramachandran in the loop.

On Monday, both the UDF and the Welfare Party leaderships had ruled out continuation of the tie-up for the Assembly polls that are to be held later this year.