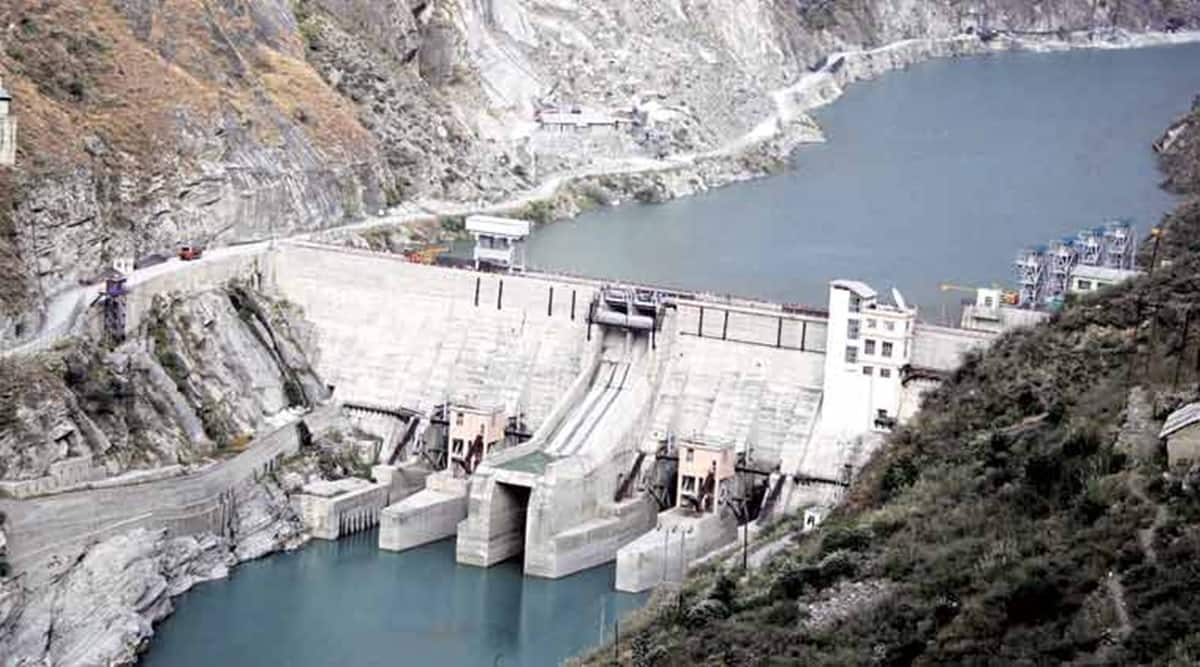 Questions are being raised over the latest approval since the Thackeray government had last year reversed approvals sanctioned by the previous Devendra Fadnavis government to these very projects.

The Cabinet Wednesday granted revised administrative approval to the Upper Tapi dam project, the Shelgaon Barrage medium irrigation project and a lift irrigation scheme – all in Jalgaon district – totalling Rs 2,365 crore. It also granted the state water resources department permission to float tenders for the second and third phase of a project to rehabilitate the dam affected.

On September 9, 2019, just ahead of the Assembly polls in the state, the Devendra Fadnavis Cabinet had also cleared all the four proposals.

After taking over the reins in the state last November, the Thackeray government had reversed the previous government’s decision. Now, a year later, the same projects have been cleared.

This is the fourth revised administrative approval granted to the Tapi project, which has been under works since 1963, as a Rs 12-crore project. Owing to delays and increase in the scope of the work, the project cost has now risen 44 times to Rs 536 crore. Similarly, the cost of the Shelgaon Barrage has risen from Rs 130 crore in 1997-98 to Rs 968 crore, whereas the Bhusawal Lift Irrigation scheme’s cost has gone up from Rs 223 crore to Rs 861 crore. In the Cabinet meeting, some ministers demanded a review on the escalation of cost, but Deputy Chief Minister Ajit Pawar insisted on an urgent nod to avoid further cost overruns. Water Resources Minister Jayant Patil was not present during Wednesday’s meeting.

After a section of ministers sought a policy for such approvals on account of the cash crisis faced by the government, Pawar said that for the time being, revised approvals will only be considered for last mile projects nearing completion.