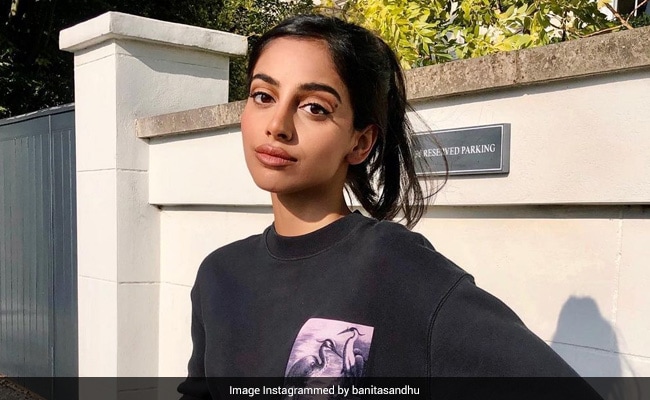 Actress Banita Sandhu, best known for her role in Shoojit Sircar’s film October, issued a clarification on Instagram, addressing “some of the misinformation” over her COVID-19 test results earlier this month. In the first week of January, it was reported that Banita Sandhu, 23, tested positive for COVID-19 after flying to Kolkata for a film’s shoot but refused treatment at Beleghata Government Hospital. In her statement, Banita wrote that one of her two test results was “false positive”, following which she was sent to a government hospital for further testing. After learning she was to quarantine with COVID-19 positive patients at the government hospital, she chose to isolate at a private medical facility instead and was eventually discharged on January 11 after testing negative several times.

“I appreciate all the well wishes and concern. However, in spite of what has been published, I am grateful to say I continue to test negative for coronavirus,” Banita Sandhu began her statement with these words. After jotting down a chronological order of her test results, Banita wrote: “I understand the gravity of the situation and have made every effort to adhere to government guidelines to ensure the safety of others as well as my own.” She also added a note of gratitude for medical health workers. Banita Sandhu is in Kolkata for the shooting schedule of Kavita And Teresa.

Kavita And Teresa is a film by Kamal Musale and is set in old charm Calcutta (now Kolkata) as it tracks the early days of Mother Teresa’s life in the slums of the city. Banita Sandhu made her acting debut with Shoojit Sircar’s 2018 film October, in which she co-starred with Varun Dhawan. Next year, Banita made her debut in Tamil cinema with Adithya Varma. Banita Sandhu has also featured in American sci-fi series Pandora and has starred in the English film Eternal Beauty.