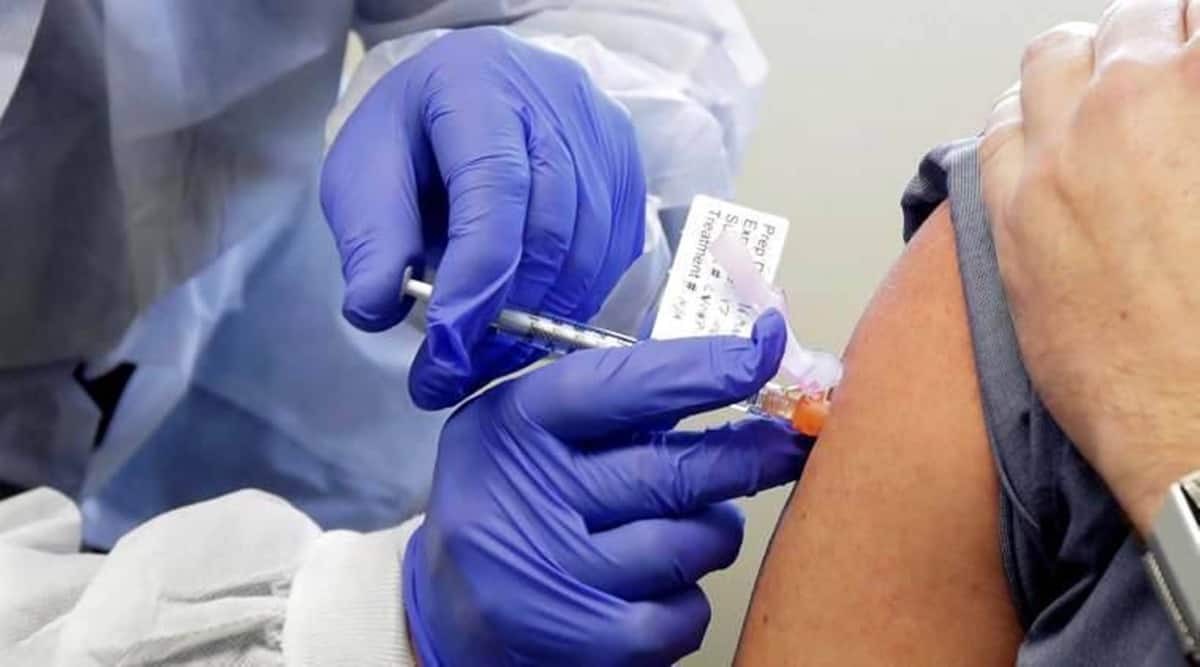 As the vaccination drive gathers pace across the country, the West Bengal government on Wednesday said private hospitals can serve as vaccination centres if they make necessary arrangements.

The decision was taken during a meeting between state health officials and representatives of private hospitals. Many private hospitals have already applied to serve as vaccination centres.

According to sources, private hospitals have sought a week’s time to build infrastructure for the vaccination. “We have conveyed that they have to conduct vaccination on their premises for which proper arrangements have to be made,” said Health Secretary N S Nigam.

Rupak Barua, President of Association of Hospitals of Eastern India, said that it was decided that private hospitals would build infrastructure for vaccination centres.

“While many of the private hospitals had earlier applied to serve as vaccination centres, there was a lack of clarity over how to work out the modalities. The State Health Department was working out the modalities on how to include private hospitals in the vaccination network. As was discussed today, we will be responsible for developing the necessary infrastructure so that vaccines can be administered without any issues,” Barua said.

The meeting was attended by State Health Department officials, led by Dr Saumitra Mohan, Secretary (Health) and Director of the National Health Mission, and Dr Ajoy Chakraborty, Director of Health Services, and others.

While health workers at government hospital will start receiving vaccines from January 16, private hospital workers may have to wait till arrangements are made and health officials give a green signal.

The vaccine site requires three rooms for registration, vaccination and observation. “While the state government will provide us with vaccines and syringes, we will administer vaccine free. The cost of developing the infrastructure, however, will be borne by us,” said a private hospitaloffice-bearer.

As per norms, private hospitals will also need to deploy five vaccinators for each unit. While the vaccination drive will start with frontline healthcare workers followed by police personnel and others prone to the Covid exposure, the campaign will run throughout the year.

A consignment of nearly 10 lakh doses of Covishield, a Covid-19 vaccine, reached Kolkata on Tuesday on a SpiceJet flight, with 6.89 lakh doses earmarked for Bengal. The rest were sent to the north-eastern states. The doses in 83 special boxes have already been distributed to major districts after being stored at the Bagbazaar centre for some time.

On Wednesday, BJP national general secretary and state in-charge for West Bengal Kailash Vijayvargiya had shared a video claiming how a special vehicle carrying the vaccine had to be diverted due to a protest against three agriculture laws by TMC’s Sidduqullah Chowdhury in Vardhaman district.

It is alleged that protestors had blocked an entire stretch a national highway connecting Kolkata with New Delhi at Galsi area. A senior police official said the vehicle had to take a detour.

“Minister Sidduqullah Chowdhury also blocked the path of #CoronaVaccine today due to his political hypocrisy. For this reason, the vehicle carrying the vaccine was diverted to another route. If this valuable vaccine would have got damaged in an accident or for any other reason, then who would have been responsible for it! Have some shame!” Vijayvargiya wrote.

Siddiqullah Chowdhury said “I was unaware that the vehicle carrying the vaccine was stuck. The protesters have allowed ambulances and students to pass. Maybe it was way behind. But I learnt that police escorted the vehicle to its destination in time.”