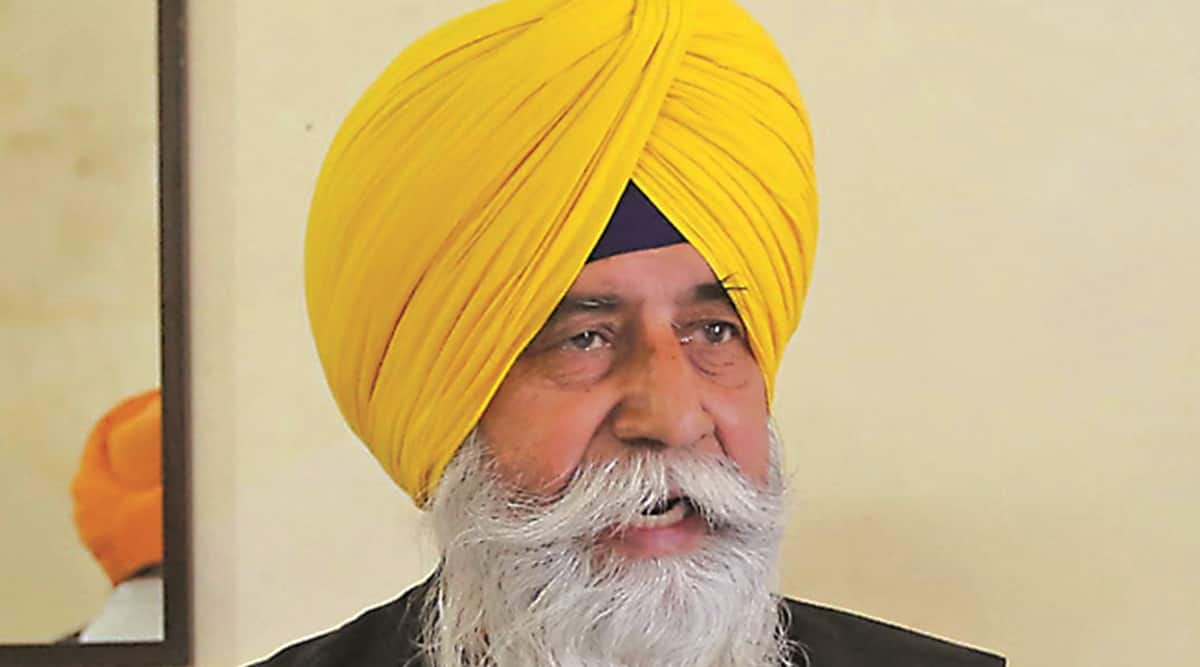 The National Investigation Agency (NIA) has summoned Baldev Singh Sirsa, the president of Lok Bhalai Insaf Welfare Society (LBIWS) which is one of the unions participating in talks with the Government over the new farm laws, in connection with a case registered against a leader of the outlawed outfit, Sikhs for Justice (SFJ).

Sirsa has been asked to appear at the NIA headquarters in New Delhi on January 17 for questioning in the case against SFJ’s Gurpatwant Singh Pannu for an alleged conspiracy to create an “atmosphere of fear and lawlessness and to cause disaffection in people and to incite them towards rising in rebellion against the Government of India”.

On Tuesday, Attorney General K K Venugopal had told the Supreme Court that the Government has “been informed there is a Khalistani infiltration” in the ongoing farmers’ protests on Delhi’s outskirts.

The Indian Express has learnt that Sirsa is among several persons, including activists, who have been issued summons “for the purpose of answering certain questions” relating to the case against Pannu under various sections of the IPC and the Unlawful Activities (Prevention) Act.

“Many people who are associated with the farmers’ agitation have been sent these summons. It is to terrorise those working for farmers. But we are not going to be affected by this. We will not bend. The NIA is working day and night to scuttle the kisan parade on January 26. The Government is bent on defaming the protest,” said Sirsa.

The NIA’s FIR in the case accuses “Sikhs For Justice, an ‘Unlawful Association’ under the Unlawful Activities (Prevention) Act, 1967, and other Khalistani terrorist outfits” of entering into a conspiracy.

The FIR claims that “huge funds are being collected abroad for on-ground campaigns and propaganda against the Government of India including staging demonstrations outside Indian missions in countries like the USA, UK, Canada, Germany and so forth”.

It claims that the “funds so collected are being sent through Non-Governmental Organisations to pro-Khalistani elements based in India, to undertake terrorist acts and to strike terror in the people of India.”

According to the FIR, the “SFJ leadership has planned large scale disruptive activities intended to damage government and private property and also disrupt supplies and services essential to the life of the community of India”.

It claims that “SFJ and other pro-Khalistani elements involved in this conspiracy, through their incessant social media campaign and otherwise, are radicalizing and recruiting impressionable youth to agitate and undertake terrorist acts for the creation of a separate nation of Khalistan…”