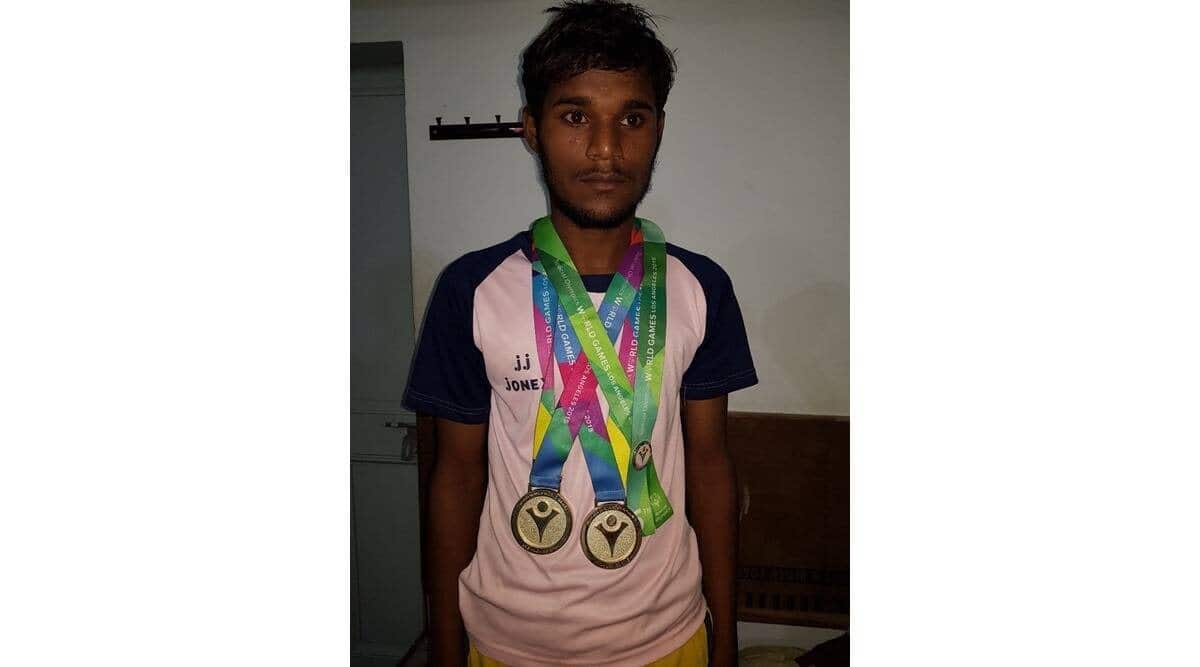 Two days after a double-gold medallist at the Special Olympics died of an illness waiting for a  Rs 30 lakh cash reward promised by the then SAD-BJP government in 2015, the Congress dispensation on Friday announced Rs 5 lakh financial assistance for his family.

The announcement by Punjab Sports Minister Rana Gurmit Sodhi came on a day The Indian Express highlighted the plight of Rajvir Singh.

The 21-year-old Ludhiana youth had won two gold medals in cycling at Special Olympics in 2015 held at Los Angeles. He died due to a brain-related ailment at the Christian Medical College and Hospital (CMCH) Wednesday after being on ventilator support for nearly a month.

In a statement, minister Sodhi said senior officials of the department have been asked to hand over the financial assistance to Rajvir’s family.

In July 2020, Chief Minister Amarinder Singh, in a video message, had said that his government will help Rajvir and other Special Olympians waiting for their cash rewards. Sports officials revealed that so far, the government has not notified any policy to release pending cash rewards to Special Olympics medal-winners.

Rajvir’s father Balbir Singh, who works as a labourer, said, “This money is now just paper for us. My son is dead. Had they given this money earlier, I might have saved my son”.