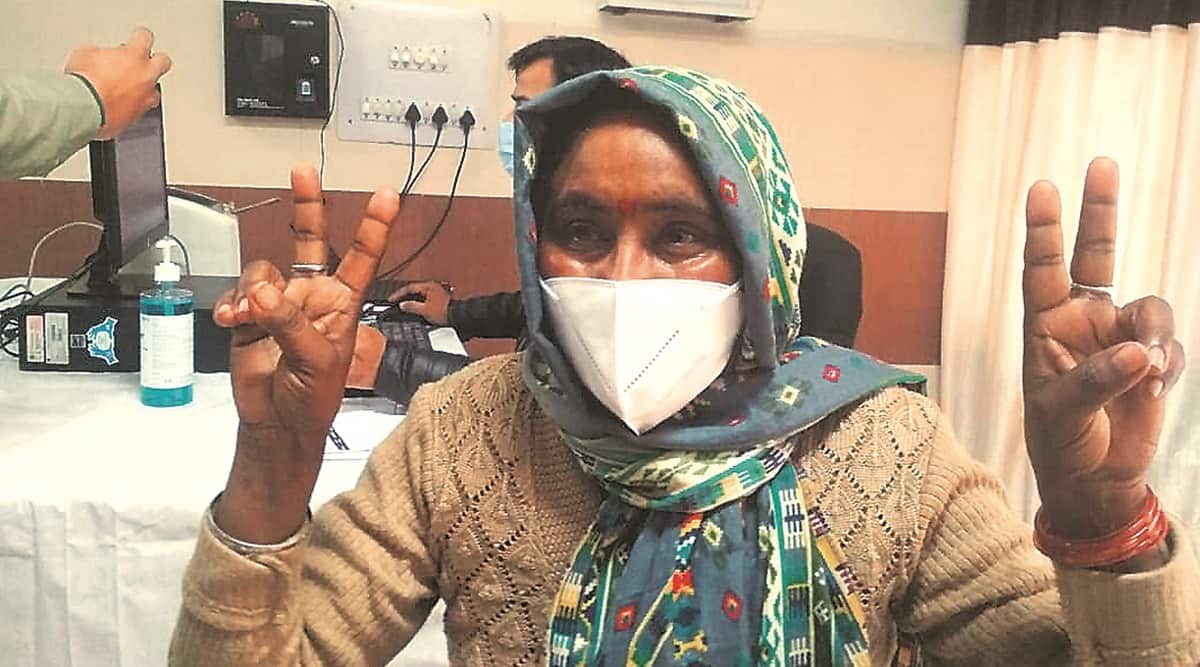 ON DAY 1 of the world’s largest immunisation exercise against the coronavirus, 1.91 lakh people were inoculated across the country. Calling it a success, the Union Health Ministry said “no case of post-vaccination hospitalisation has been reported so far”, indicating there was no known incident of severe adverse reaction.

In phase one of the immunisation exercise, 3 crore people in the priority group of healthcare and frontline workers are to be vaccinated. On Saturday, 3,352 sessions were held, with the target of vaccinating at least 100 people each.

On the break-up of Covishield and Covaxin, the Ministry data showed that while the first vaccine, developed by Oxford-AstraZeneca and manufactured by Pune’s Serum Institute, had been supplied to all states and Union territories, the indigenously developed Covaxin was administered in “clinical trial mode” in 12 states, including the national capital. Each session site could administer only one of the two vaccines.

On the issues faced, the Health Ministry said they faced two on Day 1. “First, there was a delay in uploading of the beneficiary list at some sessions sites on the Co-WIN platform. The issue was resolved; system performance and speed (of Co-WIN) was improved and is being further optimised,” Additional Secretary Dr Manohar Agnani said.

“There was a small issue where healthcare workers not scheduled for today’s session were vaccinated. We evolved a process and states were asked to upload the details of such healthcare workers on the Co-WIN database,” Agnani said.

A statement by the Health Ministry said, “The first day of the massive countrywide Covid-19 vaccination programme was conducted successfully. A total of 3,352 sessions were held, wherein 1,91,181 beneficiaries were vaccinated as per the provisional reports. Additional 3,429 beneficiaries were vaccinated at Defence institutions. As many as 16,755 personnel were actively involved in organising the immunisation session sites.”

Union Health Minister Dr Harsh Vardhan held a review with health ministers of all states at the end of the day. Noting that they had been preparing for the day for the past five months, Vardhan said, “We have got encouraging and satisfactory feedback on the first day. This indicates that we are moving towards victory in the fight against the coronavirus.”

The minister urged the states to be “vigilant against rumours and disinformation campaigns” regarding the safety of the Covid-19 vaccines and asked them to make an “effective strategy” to counter the misinformation. Health Secretary and co-chair of the high-level committee on vaccine administration Rajesh Bhushan was also present at the meeting.

India has reported more than one crore cases of Covid-19, with over 1.5 lakh deaths attributed to the virus.