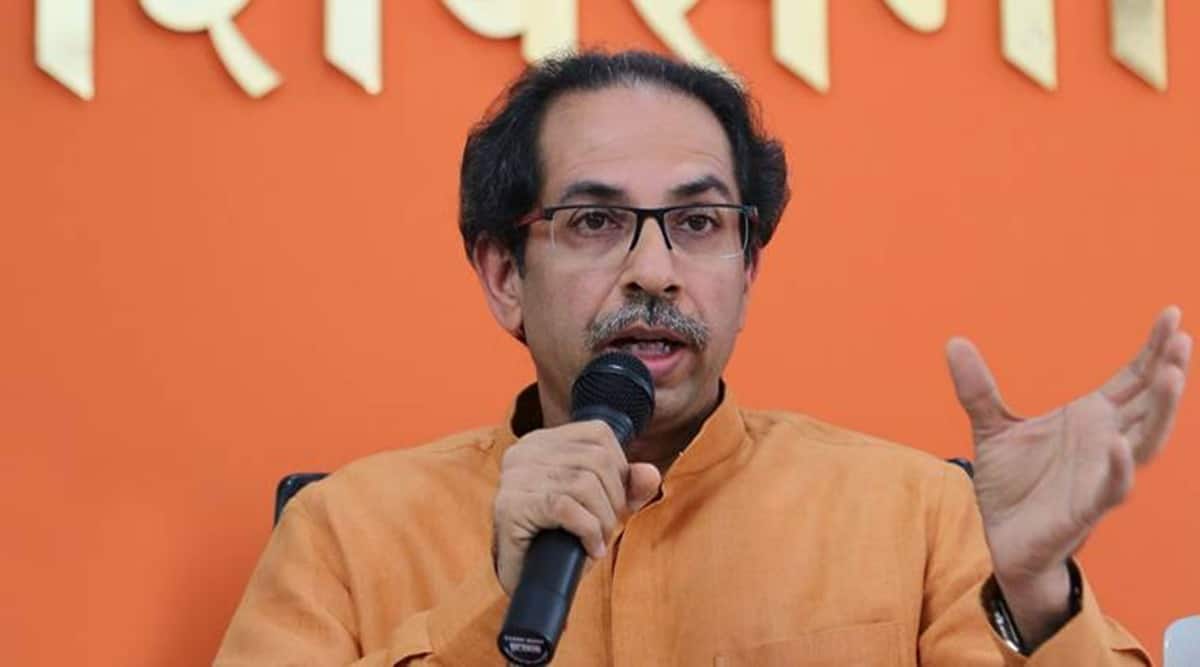 Thackeray said bringing Karnataka occupied Marathi-speaking and cultural regions to Maharashtra would be a “true tribute” to the those martyred in the boundary battle in 1956. “We are united and committed to it,” he said offering tributes to those who died in the struggle.

Maharashtra claims areas such as Belgaum, Karwar and Nippani, which are part of Karnataka. Pawar also said fighting with determination to bring the “last Marathi village” occupied by the Karnataka into Maharashtra will be the “true tribute”.

The linguisitic boundary dispute has been pending in the Supreme Court.