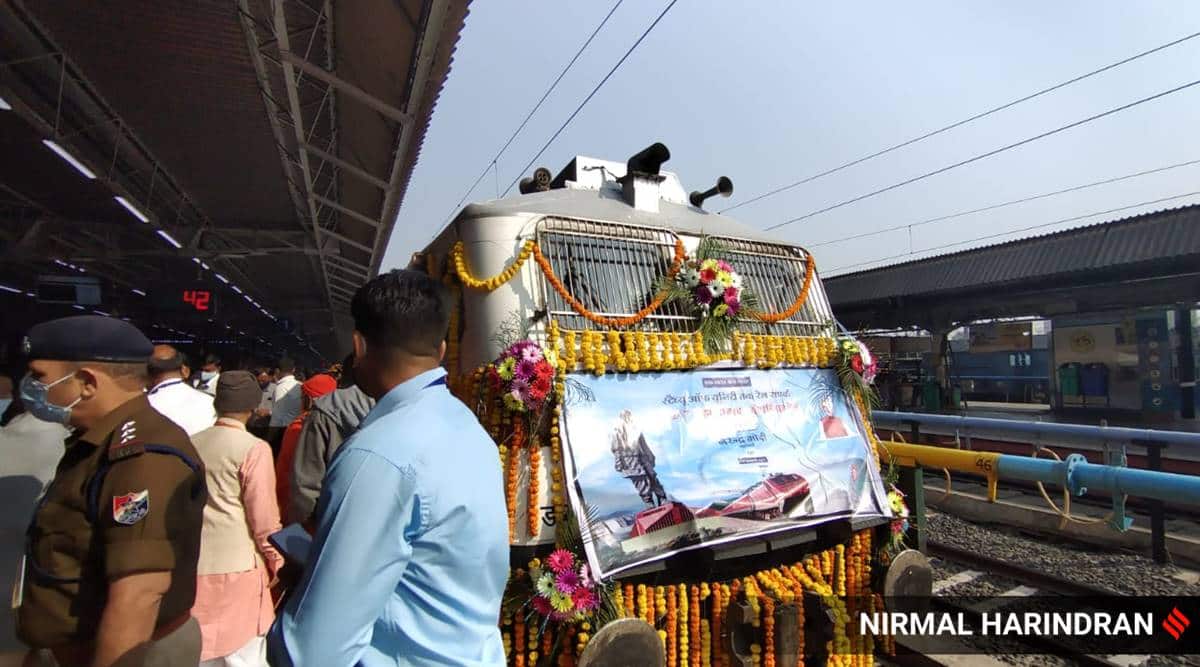 PM flags off train to Statue of Unity pic.twitter.com/eHRNK6xFjy

Modi said these trains will help boost tourism in the tribal region and increase connectivity to Statue of Unity, the world’s tallest statue, which he inaugurated in October 2018 on the occasion of Sardar Vallabhbhai Patel’s 143rd birth anniversary.

One of the eight trains, the Ahmedabad-Kevadia Jan Shatabdi Express, has been equipped with the ‘Vista-dome tourist coach’ which offers large viewing areas with rooftop glasses and seats for passengers.