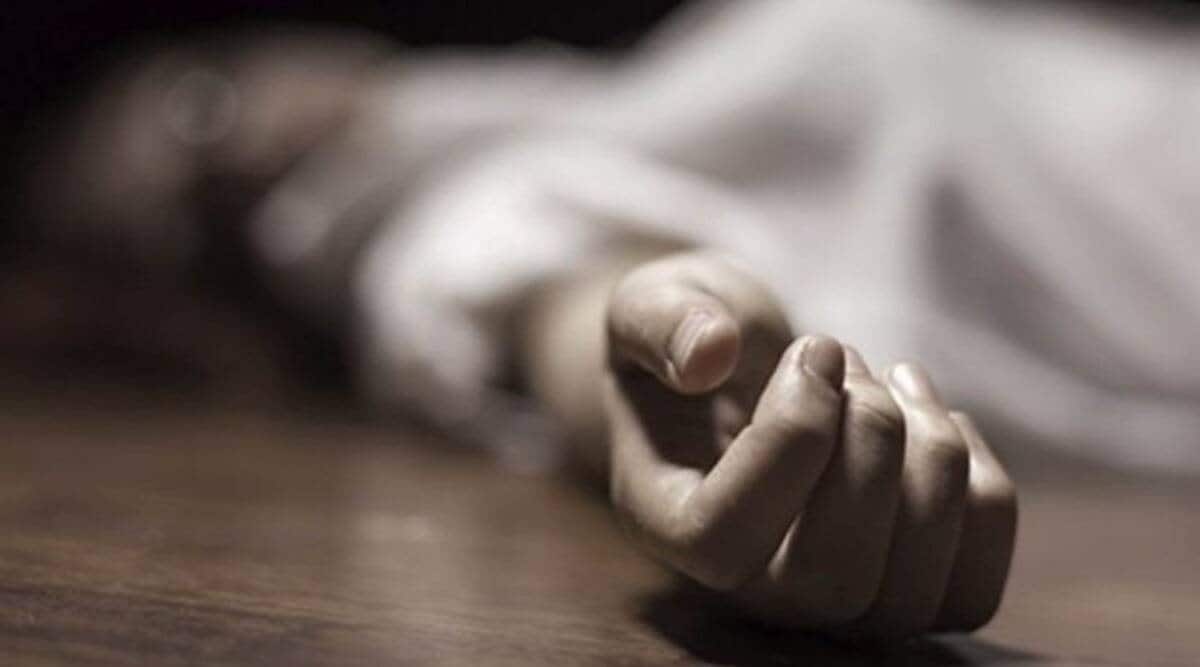 A 25-year-old man allegedly stabbed his wife’s parents and severely wounded her sister’s husband at Chak Mehmood Sahni village in Bijnor district late Saturday night after the wife’s family refused to let him take her to his village in Muzzafarnagar district, police said. The accused, Rizwan, is absconding.

According to police, Rizwan had come to her wife’s home on Saturday evening to take her and their three-year-old daughter with him. However, the wife’s family refused to send her to his house, citing alleged harassment by her in-laws.

“Rizwan had a heated altercation with his father-in-law Abdul Malik (60) before they went to sleep. Around midnight, Rizwan sneaked into the room where Abdul and his wife were sleeping, and he stabbed them repeatedly with a knife. When Fahimuddin (the elder son-in-law) tried to resist, Rizwan overpowered him and attacked him too before fleeing,” Superintendent of Police (Bijnor) Dharamveer Singh said.

Fahimuddin(34) has been admitted to a hospital and his condition is said to be critical. Police said they have formed three teams to arrest Rizwan.