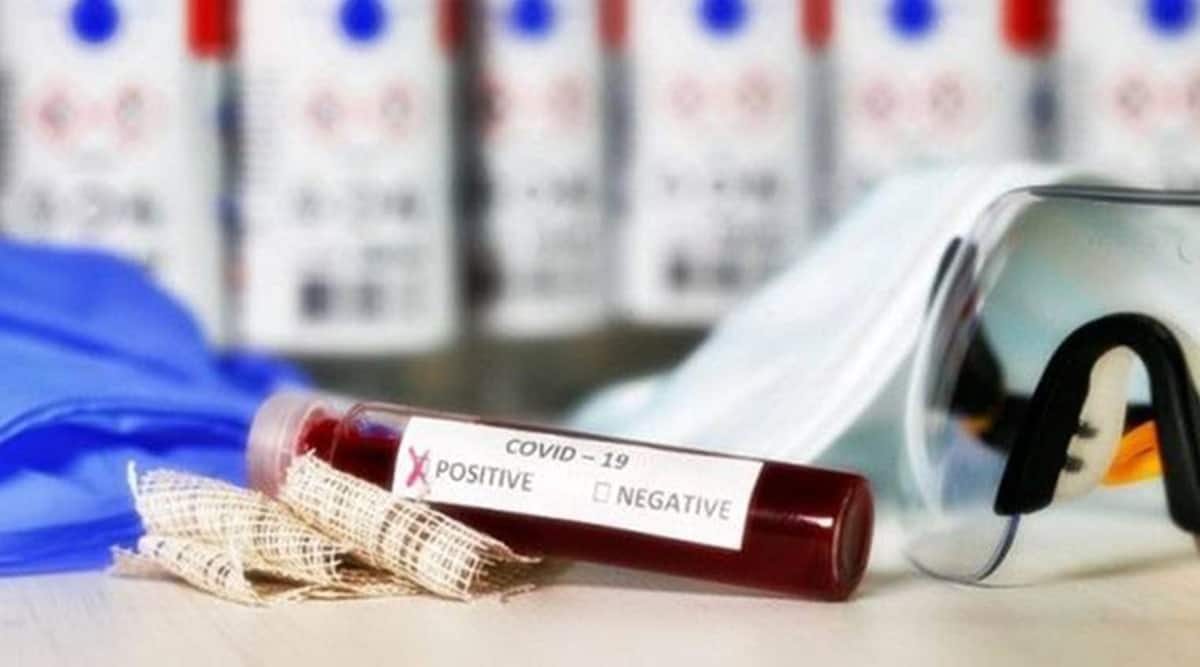 AS MANY as 11 girl students of KA Vanpariya Vinay Mandir boarding school in Keshod town of Junagadh district tested positive for Covid-19 during a mass testing drive at the school, on Monday, even as authorities said that the school will remain open to rest of the students as per routine.

The girls’ school had resumed classroom teaching on January 11, following the state government’s orders to open schools to physical attendance for students of classes 10 and 12. The school has a students’ hostel as well. “On January 11, only 50 students attended the school. However, the number increased to 122, including 72resident students, on Monday. So, trustees of our school thought it would be better to get every student and the 19 staff members tested for Covid-19. During the rapid antigen testing, 11 girl students tested positive for Covid-19, although they were not symptomatic of the viral infection,” Varsha Kyada, principal of the school, told The Indian Express.

Kyada further said that a total of 144 students are enrolled in class 10 and 118 in class 12. Of these, 69 and 53, respectively, had reported to the school for attending classes on Monday. The principal added that of the 69 class 10 students who tested positive, 37 were hostellers and the rest were towners. Similarly, of the 53 class 12 students, 35 were boarders and the rest were towners. “Of the 11 who have tested positive for Covid-19, three are hostellers. In our student hostel, two students share a room. The roommates of the three boarders have, however, tested negative,” Kyada said.

SR Upadyay, district education officer (DEO) of Junagadh, said that the school will continue to remain open to the rest of the students. “During the random screening, no student was found to be symptomatic of the disease, but the 11 girls who tested positive have been quarantined. We have instructed the school to remain open to the students who have tested negative,” Upadhyay told mediapersons on Monday, adding the school carries out a sanitisation exercise everyday.

Kyada said that of the 11 girl students who tested positive, five were residents of Keshod town, while two others belonged to the same village. The remaining four belonged to four different villages of Junagadh district. “We called their parents after they tested negative and sent the students back to their homes with instructions to remain quarantined as per government guidelines,” said the principal.

She further added that more parents are planning to send their daughters to schools in the coming days. “Parents and students have been enquiring if they can attend the school physically, despite the positive reports and we have told them that school will remain open as per routine. We are expecting the attendance to go up in the coming days,” said Kyada.