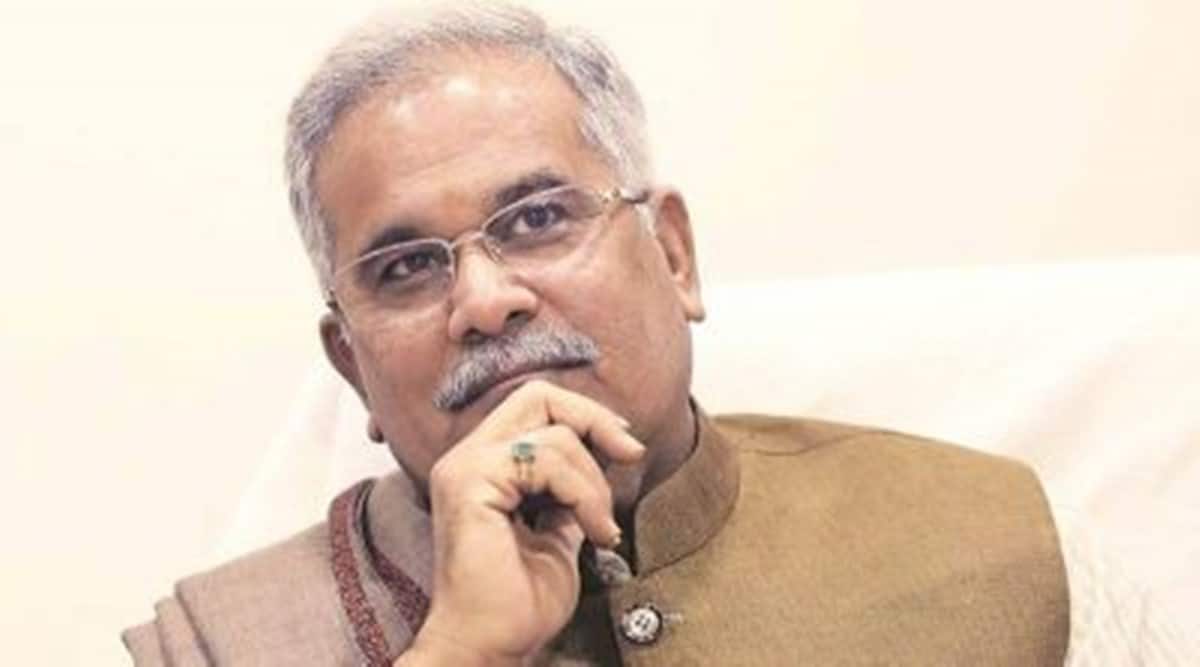 Asked about the purported chats widely reported in the media which mentioned that Goswami was privy to the 2019 Balakot air strikes in Pakistan, Baghel said the matter pertains to national security.

He was speaking to reporters here before leaving on a two-day visit to Assam, where he is a Congress observer for overseeing campaign management in the poll-bound north-eastern state.

On the ‘chatgate’, the CM said, This is dangerous for the country’s security. How come such highly confidential information was known to a journalist?

“If it has happened then the judiciary and the NIA should take suo motu cognisance of the matter.” Baghel asked the Centre to clarify its stand.

The Centre should clarify that how he (Goswami) had information about it and why it is being covered up. The matter should be probed under the supervision of a sitting judge of the Supreme Court as it is linked to the nation’s security.

“There should be no politics on the issue and an impartial inquiry should be conducted into the matter,” he said.

Dasgupta, who was arrested in the fake Television Rating Point (TRP) case, is now in the ICU of state-run JJ hospital in central Mumbai. The Mumbai police had earlier told the court that Goswami had allegedly bribed Dasgupta to ramp up Republic TV’s viewership.

Meanwhile, Baghel slammed the BJP over notices served by the National Investigation Agency (NIA) to farmer leaders protesting against the Centre’s new agriculture laws, and asserted the saffron partys attempts to “suppress” cultivators movement would not scare them. Whenever a protest takes place, the BJP tries to defame it. They have been labeling this movement (against new farm laws) as ‘Pakistan-backed, China backed and Khalistani- supported’.

“Despite all these allegations, farmers have so far stood firmly on their demand. Now, those who are heading the farmers protest are served notices by the NIA.” The Congress leader said the protesting farmers will not be scared into withdrawing their agitation.

“No matter how much they (BJP) try to suppress their movement, I dont believe that farmers will be afraid and retreat”, Baghel added.