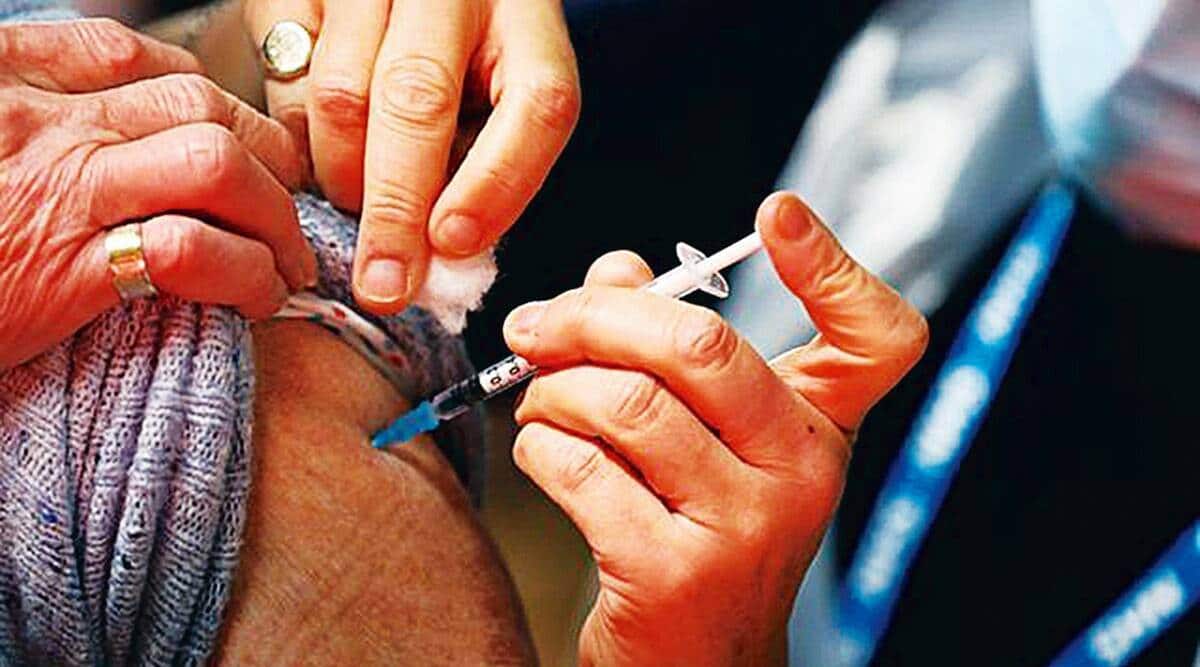 The Centre has flagged Tamil Nadu and Kerala over their poor vaccine coverage of their priority group at less than 25 per cent and has directed them to engage with healthcare workers to build vaccine confidence, The Indian Express has learnt.

“During the video conferencing that is held every day, both Tamil Nadu and Kerala told us that they found varying amounts of vaccine hesitancy among their health care workers,” a top government source, part of the team monitoring the vaccination drive, told The Indian Express.

Top government sources said that during its review meetings with the states, the Centre has also highlighted two other states — Punjab and Chhattisgarh – over their “poor coverage” in vaccinating its priority group.

Sources said that it was further highlighted that the Indian Medical Association (IMA), most of whose top officials hail from Tamil Nadu, has “given a call that the 3.5 lakh members would be willingly taking the vaccine”.

Sources said that during the review meeting, the success of Karnataka, Andhra Pradesh, and Telangana — all of which have reported an impressive 70 per cent coverage — was highlighted to other states.

“In Karnataka, Telangana, and Andhra Pradesh, extensive planning has gone into executing the vaccination drive. In each session site, the health department of the state government has sat with the medical superintendent, the director, or the principal of the medical college. These states have had detailed discussions on the communication especially building vaccine confidence. They have gone beyond just issuing directions,” sources said the states were told.

In fact, sources pointed out, Andhra Pradesh, due to its robust immunization infrastructure, has decided to hold sessions six days a week.