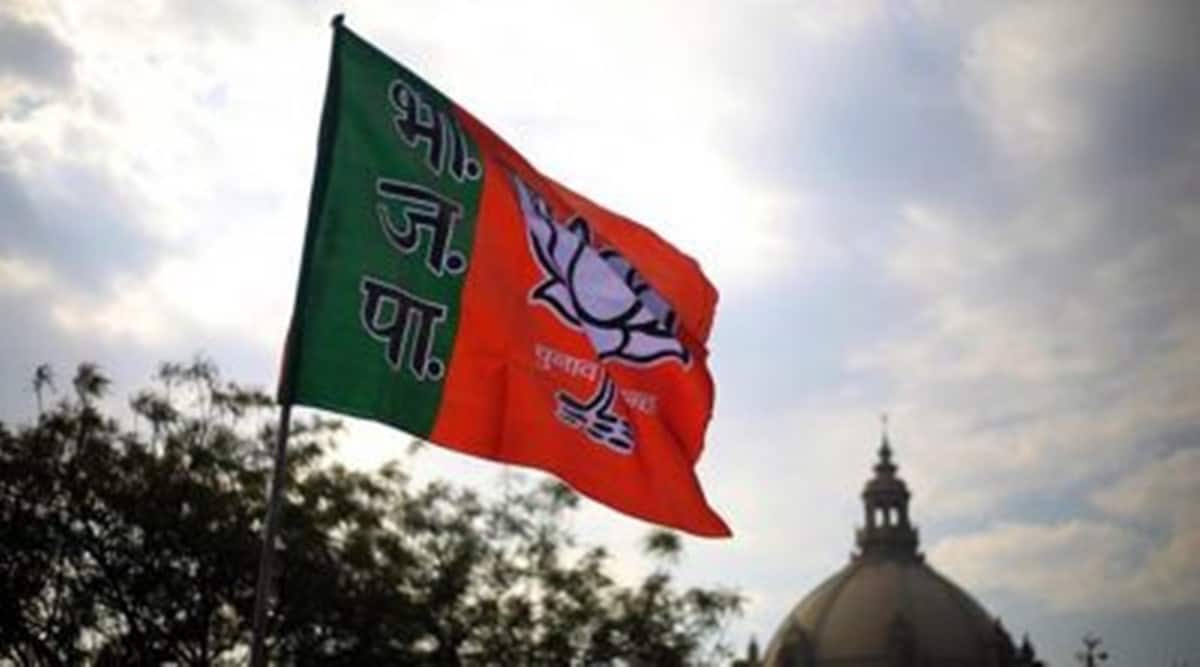 Almost four months after suspending them from the party for rebelling against its mandate and grabbing power in Rapar municipality with the help of Congress defectors, the Bharatiya Janata Party (BJP) re-inducted 13 rebels and returned to power in the civic body in Kutch district on Monday.

Led by Maheswhariba Sodha, a group of 13 BJP councillors had rebelled against the party at the midterm election to the post of presidents and vice-president of Rapar municipality on August 25 last year. With the help of Congress defectors, the rebels had captured the power in Rapar municipality by electing Maheshwariba Sodha and Pravin Thakkar as the new president and vice president of the civic body, respectively, while defeating BJP’s official nominees Amratben Vaviya and Dinesh Thakkar for the twin posts, respectively. Maheshwariba and Pravin Thakkar had polled 15 votes each against Amratben’s and Dinesh Thakkar’s tally of 13 votes each. In the 28-member general board of the municipality, BJP had won 15 seats and Congress 13 in the general election held in 2018. However, in the August election, as many as 11 Congress councillors had voted in favour of the official BJP nominees, while two had voted in favour of the BJP rebel group.

On Monday morning, the 13 rebels were formally welcomed back to the BJP fold at an event presided over by Valamji Humbal, general secretary of BJP’s Kutch district unit, at the party office in Rapar town. Hours later, they respected the party mandate for the election to the posts of president and vice-president and voted for BJP nominees Amratben Vaviya and Maheshwariba Sodha for the twin posts, respectively. Congress also fielded Bhachiben Bambhaniya and Ajay Variya for the two posts, respectively. However, the latter lost the elections by 12 votes against 15 as one Congress councillor abstained from voting.

The BJP justified the re-entry of the rebels. “They were elected to the civic body on BJP tickets. Hence, they are originally BJP councillors. It is true, the party had suspended them for disrespecting the party mandate. However, they have realised their mistake and expressed their willingness to return to the BJP and so, we welcomed them back,” Vinod Chavda, general secretary of the Gujarat unit of the BJP told The Indian Express.

Chavda is also the sitting Member of Parliament from Kutch Lok Sabha constituency. “There wasn’t much change in the party mandate this time and the rebels have abided by it now,” Chavda added, highlighting that Amratben was the party nominee in August, too.