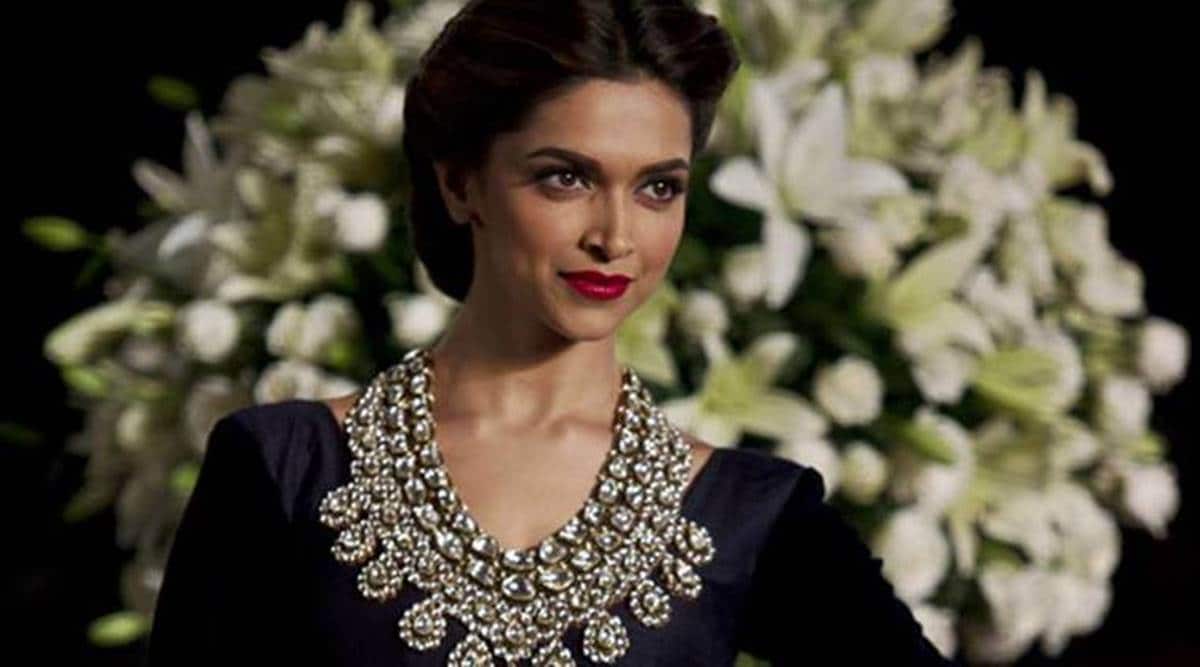 The Narcotics Control Bureau (NCB) on Tuesday said that it will apply the charge of financing illicit traffic against Karishma Prakash, actor Deepika Padukone’s manager. The agency made the submission before the special court hearing the anticipatory bail application filed by Prakash last year.

Pending a decision on the plea, the NCB has agreed to not take any coercive steps against Prakash, whose house was raided last October by the central agency. The NCB has claimed that it recovered 1.7 gm of charas and at least two bottles of CBD oil from the house. Following this, Prakash had appeared before the agency for inquiry.

On Tuesday, the NCB said that it intends to invoke Section 27A of the Narcotic Drugs and Psychotropic Substances (NDPS) Act against Prakash. Section 27A, which carries a maximum punishment of 20 years, relates to illicit trafficking of drugs and harbouring of offenders. So far, Prakash’s the pre-arrest bail plea was limited to charges related to the alleged seizure of the banned substances.

Prakash’s lawyers told the special court that the NCB should make it clear what is the prima facie material based on which the section is to be applied.

Special Public Prosecutor Atul Sarpande, appearing for NCB, said that the accused is not entitled to ask for the evidence at this stage.