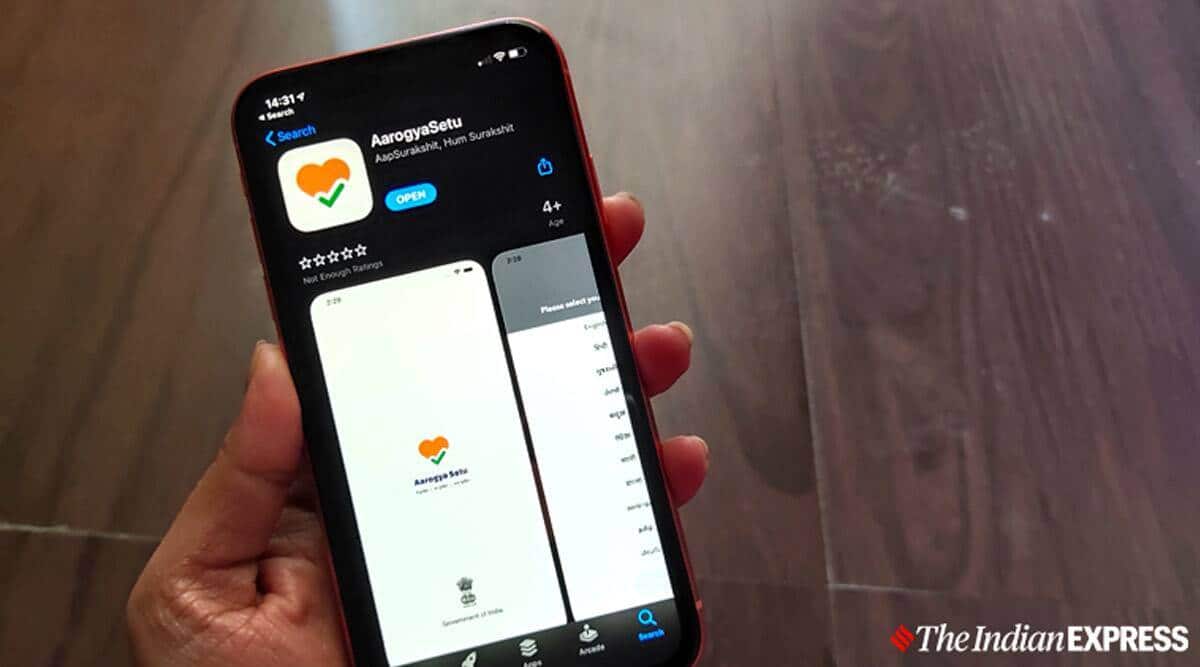 Describing questions raised by an RTI applicant regarding the government’s Aarogya Setu app as those of “considerable national importance”, the Delhi High Court on Tuesday issued a notice to the government on a petition challenging a 2020 Central Information Commission (CIC) order in which the statutory body had observed that sufficient information regarding the app was already in public domain

“You cannot simply say it is in public domain…that may not be fair,” observed Justice Prathiba M Singh, adding that “there are various issues which have been raised in the present petition in respect of Aarogya Setu app which are of considerable public importance”.

While adjourning the matter for hearing to February 24, the court said the CIC has passed the order without affording a hearing to the petitioner. The court also ordered the petitioner and the Centre to place on record the information sought and received and that yet to be furnished.

Das had raised concerns the app’s use of data and its effect on the people’s right to privacy. On Tuesday, the petitioner informed that court that each authority he had approached continued to evade questions, after which he approached the CIC.

Advocate Rahul Sharma, who represented the CPIOs, told the court that substantial information exists in public domain and information running into more than 80 pages has already been given to the applicant.