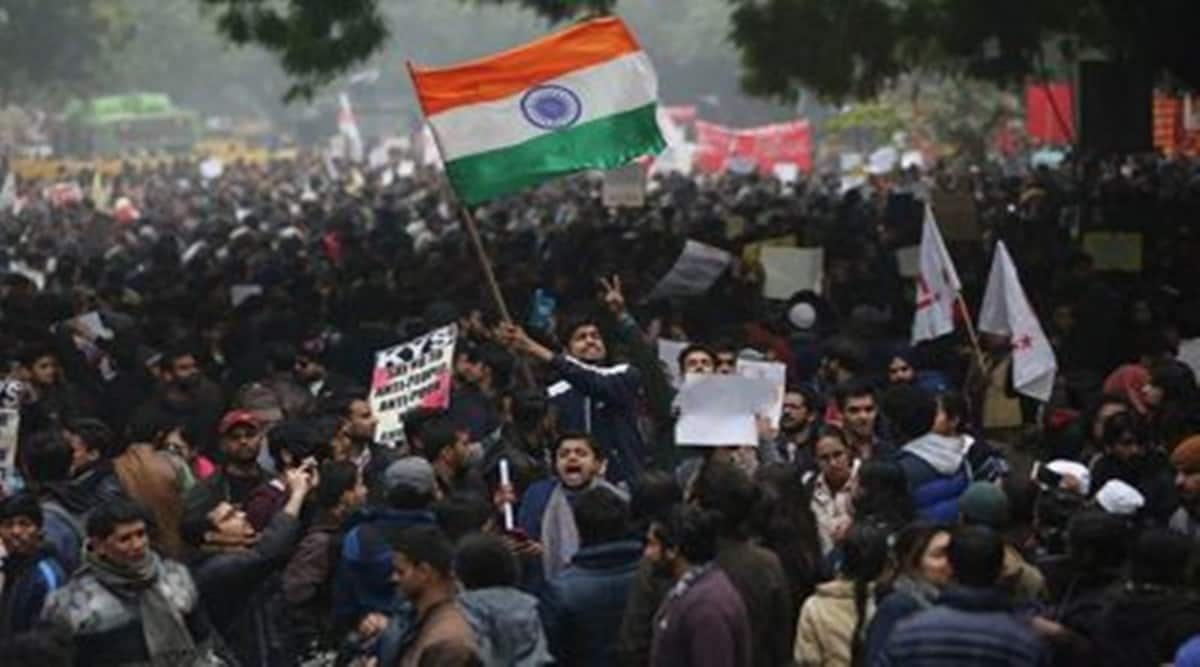 Announcing the arrest of six men who had allegedly attacked a police officer in broad daylight in the city last month, Mangaluru City Police Commissioner N Shashikumar on Tuesday linked the incident to the police firing during protests against the Citizenship Amendment Act (CAA) in December 2019.

“Called ‘Maya Gang’, the accused had attacked head constable Ganesh Kamath in a bid to avenge the (police firing) incident during the violence in December 2019. The gang picked out the officer as a random target to get back at the police after the firing incident,” he said.

The head constable was attacked with a sword by an unknown assailant near New Chithra junction on December 16, 2020 after which a case of attempt to murder was registered and the matter investigated by the police.

The commissioner said, “The accused clearly indulged in a conspiracy which posed a threat to the lives of policemen. Preliminary investigation has revealed that the conspiracy wasn’t hatched in a day, as a series of meetings were held in different places where the gang firmed up the plan on where to gather, who all to include in the attack, how to evade arrest and not to use mobile phones to communicate, among things.”

Police added that four of those arrested are from the notorious gang based in Ullal, while the remaining two belong to a different group. “Nawaz, a resident of Bantwal, has been found to be a relative of a person who died in the firing in December 2019. Further investigation is underway to identify others involved in the incident,” the officer said.